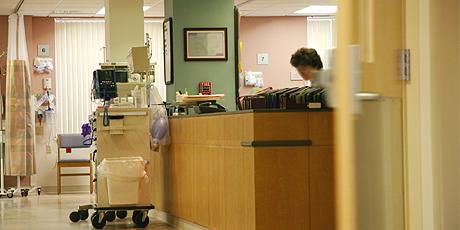 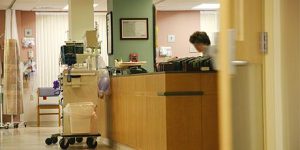 The incidence of unsafe discharge from NHS hospitals is unacceptably high as a result of political maladministration, says the Public Administration and Constitutional Affairs Committee (PACAC) report.

The report looks at the work already carried out by the PHSO (Parliamentary and Health Service Ombudsman) which highlighted harrowing cases that illustrated the human costs of poor discharge, causing suffering and distress for patients, and anguish for their carers and relatives.

The PACAC inquiry found that the discharge failures identified by the PHSO report are not isolated incidents but rather examples of problems that patients, relatives and carers are experiencing more widely. Despite increased attention to the issue, it remains a persistent problem. There is a need for more data to be gathered on the scale and impact of these discharge failures.

Whilst excellent guidance on best discharge practice is available, the extent to which good practice is implemented varies across the country. Barriers to the implementation of best practice are prevalent both within hospitals and at the interface between health and social care. Pressures on resources and capacity within hospitals are leading to worrying and unsafe discharge practices. The Committee calls upon health and social care leaders to endure that staff are operating in a culture where person-centred care is the undisputed priority.

“Hospital staff seem to feel pressured to discharge patients before it is safe to do so. Hospital leadership must reassure their staff that organisational pressures never take priority over person-centred care. And staff need to feel a level of trust and openness that enables them to raise concerns about unsafe discharge.”

At a structural level, the historic split between health and social care means that interdependent services are being managed and funded separately. This is political maladministration. The Government has accepted the recommendations of the predecessor Public Administration Committee to merge the Local Government Ombudsman with the PHSO as part of a new and comprehensive Ombudsman Service, and this will mean that it will be able to investigate the administration of health and social care together more effectively.

The predecessor Committee’s report of the 2014-15 session, “Investigating clinical incidents in the NHS”, has resulted in the Government establishing the Healthcare Safety Investigation Branch (HSIB). The Committee expects his emerging body to play a major role in investigating serious incidents of unsafe discharge, to learn lessons from each case, and to ensure that learning is disseminated and implemented throughout the NHS.