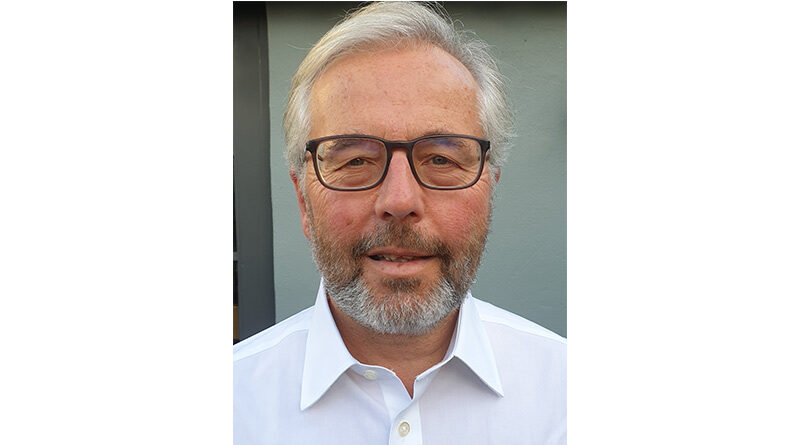 The foundation was established by Avnish Goyal, Chair of Hallmark Care Homes to champion social care and to fund initiatives to improve the quality of life for older people as well as support care workers to fulfil their full potential.

Stephen Burke has more than thirty years’ experience leading and managing national care charities, as well as leadership positions in local government and the NHS. Over the last ten years he has raised the profile of intergenerational action in care, housing, health and learning through the social enterprise United for All Ages that he co-founded. He also co-founded the Campaign to End Loneliness and the Good Care Guide and led mergers to create Grandparents Plus and the Family Mediation Trust.

Chair of Hallmark Care Homes Foundation, Avnish Goyal said: “The Hallmark Care Homes Foundation is delighted to appoint Stephen Burke as our first Chief Executive. We have big plans for growing the impact of the foundation at a time when the spotlight has been on social care and the impact and positive difference that it has on society. We are keen to work in partnership with other funders and donors to maximise our impact.”

Stephen Burke said: “This is a very exciting opportunity to influence the future of care for our ageing population. As we emerge from lockdown, older people, and their families will rely on social care. We need to support care workers so they can continue to increase the quality of care, particularly for people living with dementia. We need to resolve the reform of care and how it is funded for the long term.”

Stephen has also been appointed as the new CEO of the Goyal family charity, the Hemraj Goyal Foundation (HGF) to build on the incredible work that Anita Goyal has been passionately supporting for the last seven years as CEO for which she received an MBE in the 2021 New Years Honours list. The foundation, which was set up in memory of Avnish’s late father, supports charities on issues such as female genital mutilation (FGM), menstrual dignity, empowerment of women and education of children from disadvantaged backgrounds both in the UK and abroad. Recently it has funded Covid relief projects in India. HGF is also currently working with schools in the UK to deliver its “Enrichment Experiences in Education” project to give young people a better start in life.