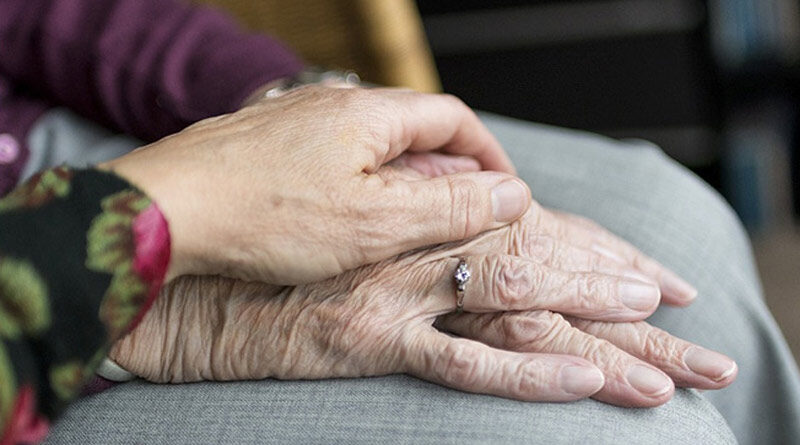 Health charities and NHS clinicians have united in a call for the Scottish Government to reverse a cut to the funding of a vital stroke treatment that significantly reduces long-term disability.

More than 150 stroke clinicians have backed a call from charities Chest, Heart & Stroke Scotland (CHSS) and the Stroke Association for the reinstatement of £7m to the national thrombectomy service funding. An open letter to the Cabinet Secretary for Health and Social Care ahead of the Scottish Government budget next week, says the 50% funding cut and a recruitment freeze is a mistake.

The letter says the savings, which amount to less than 0.1% of Scotland’s total health budget, will create far greater costs, when Scots missing out on the “extraordinarily effective” medical treatment end up needing longer hospital stays, community rehabilitation and social care services.

Thrombectomy is a highly specialised procedure that involves physically removing the blood clot in the brain which has caused a severe stroke. The treatment is suitable for about 10% of stroke patients. People are more likely to walk and talk again, return to work and live their lives to the full.

The Scottish Government has previously committed to rolling out a national thrombectomy service, which would see around 800 stroke patients receive the procedure each year. It is expected to save the health and social care system up to £47,000 per patient in the first five years – a total saving of £37.6m to the NHS.

CHSS and the Stroke Association are jointly calling for the Scottish Government to commit to continuing to fund the service and recruit the staff necessary for a national rollout.

Jane-Claire Judson, CHSS Chief Executive, said:
“CHSS and the Stroke Association are united in our plea to the Scottish Government to stand by its commitment to a national thrombectomy service.
“It is unthinkable that the Scottish Government will deny Scots a treatment we know will make a huge difference to their lives for the sake of a small short-term budget saving.

“Hundreds of Scots who have a stroke each year should be able to trust they will get the best possible medical attention and chance of making a full recovery.”

John Watson, Associate Director Scotland at the Stroke Association said:
“Thrombectomy saves brains, money and lives. It can change the course of recovery from stroke in an instant, and is one of the most effective medical interventions ever developed.

“We understand the financial pressure the Government is under, but to cut a service that improves patients’ lives while saving money would be a serious mistake. The current resource crisis should lead to thrombectomy being prioritised, not cut.

“That is why we, alongside CHSS and clinicians at the coal face, are calling on The Scottish Government to reinstate its funding for a national thrombectomy service.

“The financial savings of having this procedure are undeniably positive, but the potential outcome without it, could have devastating consequences for stroke patients, including severe disability or death.”

Dr Vera Cvoro, Consultant Geriatrician and Stroke Physician, Honorary Senior Lecturer at The University of Edinburgh said:
“Thrombectomy is the single most effective treatment we have for stroke. Many patients that come to our hospitals with a stroke could benefit from this treatment that prevents disability.

“This can mean being able to walk again, talk again and even going back to work. We have the expertise to deliver such treatment and it should be available to all people living in Scotland.”