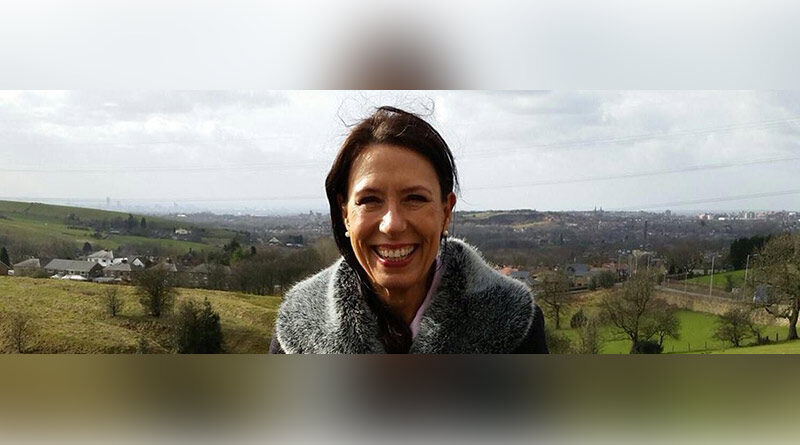 Debbie Abrahams MP, Chair of the All-Party Parliamentary Group on Dementia, comments on the results for Alzheimer’s drug lecanemab.

A paper published on Wednesday 30 November in The New England Journal of Medicine has shown that lecanemab, a drug being tested in people with early Alzheimer’s disease, showed a statistically significant reduction in cognitive decline – changes in thinking and memory associated with Alzheimer’s disease – and removed amyloid, a protein associated with the disease, from the brain.

The paper also suggests further studies to evaluate how effective and safe lecanemab are ongoing. The paper was then discussed at the Clinical Trials on Alzheimer’s Disease conference in San Francisco, also on Wednesday 30 November.

The All-Party Parliamentary Group (APPG) on Dementia is a cross-party group of Parliamentarians chaired by Debbie Abrahams, Labour MP for Oldham East and Saddleworth, with secretariat support provided by Alzheimer’s Society. The group is united by a shared interest in dementia.

This is the first time a drug has been proven to do this, providing hope for the future both by slowing cognitive decline and by offering the potential for months more with families and loved ones.

‘Trial results indicate that lecanemab reduced cognitive decline by 27% and slowed down decline in quality of life for people with dementia and their carers by up to 56%. It could also delay decline of memory and thinking skills of people with mild Alzheimer’s by over 7 months.’

‘It’s also important to acknowledge that this drug won’t help everyone. We need to see investment in research that develops better detection and diagnosis of other diseases that cause dementia, as well as how to treat and support people in the later stages of dementia.’

‘The APPG has long campaigned for increased funding for dementia research, last year releasing the Fuelling the Moonshot report which called on the Government to fulfil its 2019 manifesto commitment to double dementia research funding as soon as possible.’

‘As such, the Government’s recommitment to the National Dementia Mission on Monday was extremely welcome.’

‘However, people will only be able to access and benefit from promising new treatments if the Government prioritises early diagnosis. As we argued in Fuelling the Moonshot, investment in dementia research must be directed towards the development and implementation of novel methods for early diagnosis, such as blood and other biomarkers. Ensuring there’s wider access to PET scans will also be vital in this regard.’

‘We expect to hear a decision on whether or not lecanemab is approved as early as 2024, but because of the timescales for NICE review of the drug, the NHS is suggesting that the earliest we could see it being used is 2026. In the meantime, then, we must ensure that the healthcare system is ready for treatments coming down the line.’

‘To give drugs like lecanemab the best chance of working, it’s vital that people with Alzheimer’s are diagnosed as early as possible in their disease progression. Right now, the backlog in memory assessment services and shortages in the NHS workforce mean dementia diagnosis rates in England are below the national target.

‘This could result in people being denied access to potentially life-changing treatments if and when they become available. We can’t let this happen.’
This is a potential tipping point for Alzheimer’s therapies, but we can only make the progress that’s needed if dementia is prioritised politically.

‘As well as delivering Dementia Mission funding, the Government must bring forward its promised 10-year plan for dementia as soon as possible to recover dementia diagnosis rates and ensure the 900,000 people living with dementia in the UK aren’t left behind.’