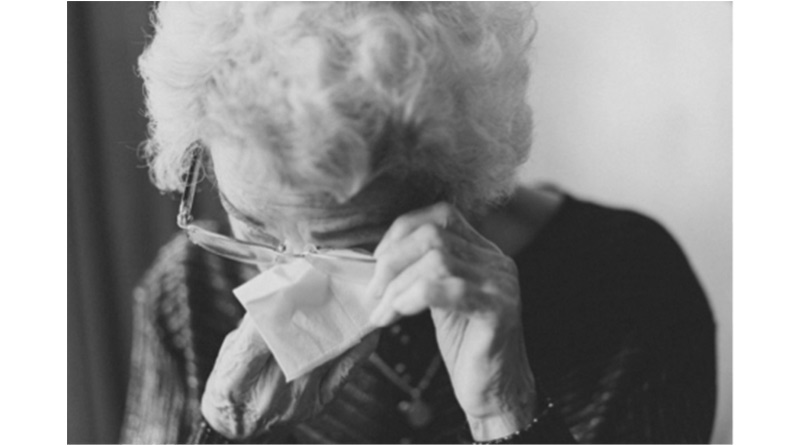 Loneliness is a growing problem in the UK’s elderly population, but it can often be exacerbated by poor health and mobility. A combined report from the British Geriatrics Society and the Royal College of Psychiatrists has called on the NHS to improve identification of a number of health conditions.

These include dementia, frailty, incontinence and chronic pain, as they can all lead to a loss of independence and therefore contribute to loneliness. Not leaving the house because of these issues can mean fewer social interactions and that some elderly people will not see another person all day.

Loneliness has been identified as a public health risk that should not be ignored and can promote frailty further. It’s thought that its impact on the mortality rate is the equivalent of smoking 15 cigarettes a day.

Professor Tahir Masud, president of the British Geriatrics Society, said: “There is much that all of society – from government right through to community groups and individuals – can do to better support older people.

“While we may remain proud that people are living longer lives, this alone is not sufficient. We must also ensure that they have a good quality of life and that they are enabled to live fulfilling and happy lives into their later years.”

The Position Statement on loneliness and isolation published by the British Geriatrics Society and the Royal College of Psychiatrists includes two calls to action. The first is for an improved process of identifying older people who are feeling lonely.

Secondly, it wants chronic pain, visual impairment, incontinence, foot health, malnutrition and oral health all to be treated promptly and properly. These conditions are known to be contributing factors in many loneliness cases and therefore cause for concern.

Dr Amanda Thompsell, chair of the Faculty of Old Age Psychiatry at the Royal College of Psychiatrists, added: “Loneliness is fast becoming a public health pandemic. The government must increase the number of specialists in health and care working with older people so health issues that can limit independence and contribute to loneliness are identified early and addressed quickly.

“The report defines loneliness as ‘an emotional state’ and describes the subjective sense of ‘lacking affection, closeness and social interaction with others’. The combination of mental illness and loneliness forms a vicious circle.”