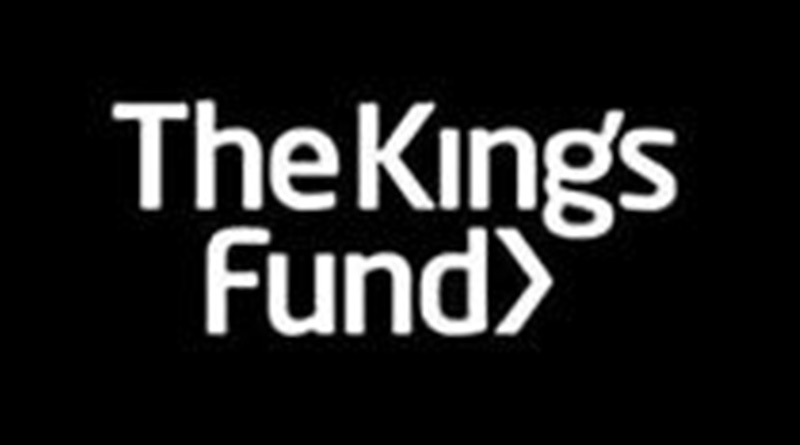 ‘Winter has now hit the NHS: today’s stats show an alarming decline in accident and emergency (A&E) performance with performance against the four-hour target in major A&E units reaching a new low point. More shockingly still, there has been a stark jump in number of people stuck waiting a very long time on a trolley before being admitted to hospital. The number of people who are waiting more than 12 hours after the point it was decided to admit them has more than doubled since the previous month to over 2,300, more than 8 times higher than the number last year.

‘Hospital bed numbers have fallen significantly over the past decade. With hospitals running full to capacity and patients waiting an unacceptably long time for the urgent care they need, it is clear that bed reductions have gone too far. Twenty years on from the national beds inquiry we need a new review of the number of beds and appropriate staffing levels needed to cope with this rising demand on NHS hospitals.

‘Critically, if we are to open more hospital beds, we will need additional nurses and doctors to staff them and the NHS is currently in the grips of a major workforce crisis. For a long time now NHS staff have done all they can to hold up performance under extreme pressure, but they cannot continue to do their best for patients without more support, whether in hospital or outside of hospital.

‘This is the first big test for the new Conservative government. They have promised more money for the NHS but it is vital that they also deliver on their other pledges to stabilise the health and care system, including a credible plan to increase the workforce and urgent reform of social care.’