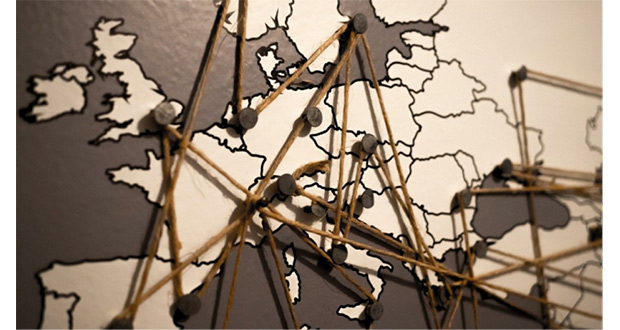 A Europe-wide initiative that has been set up to better understand the early stages of Alzheimer’s disease has released data on the subject for the first time. The European Prevention of Alzheimer’s Dementia (EPAD) has published findings from the initial stage of the EPAD Longitudinal Cohort Study.

This unique project involves 39 different organisations and is considered to be among the leading dementia prevention studies currently in existence. It allows treatments for Alzheimer’s to be developed and tested in a whole new way.

Serge Van der Geyten, EPAD coordinator, said: “Great to see that with the release of the first EPAD data set another great resource has become available for the Alzheimer’s disease research community worldwide.”

The newly released information consists of baseline data from the first 500 research participants. It can now be used by academic researchers at institutions across the world. As there is not yet a cure for Alzheimer’s, thousands of scientists are working in this field to improve the outcome for sufferers in the future.

In the UK alone, some 850,000 people are living with dementia and Alzheimer’s is the most common form of the disease. By 2040, the Alzheimer’s Society predicts this figure will have risen to 1.6 million people.

The EPAD Longitudinal Cohort Study works using secure online tools to allow different teams with similar aims to collaborate. Alzheimer’s research can be diverse in its approach, but where there is an overlap between studies it makes sense for organisations to work together.

Academic researchers worldwide are invited to apply to the EPAD Research Access Process to be able to view the data. As new data sets are released in the future, it’s likely to become an important resource in the world of Alzheimer’s research.

The way that EPAD has been set up allows it to obtain information from existing cohort studies, patient registers and clinics across Europe. More than 30,000 participants over the age of 50 and from various points on the dementia risk spectrum are included on the EPAD register.

So far, the Longitudinal Cohort Study has enrolled more than 1,965 participants from 27 sites in eight different countries. These figures are expected to increase, as a number of new sites have recently become active.

One of the benefits for EPAD Cohort Study participants is that they may be invited to trial drugs aimed at preventing Alzheimer’s in the future. The initiative has streamlined a process for proof-of-concept trials that will make any of the data collected publicly available.

The EPAD website offers more information about the initiative and is constantly updated on the status of the study. It also highlights when new research participants have joined, recruiting sites have gone live and any new countries have opted to join its ranks.