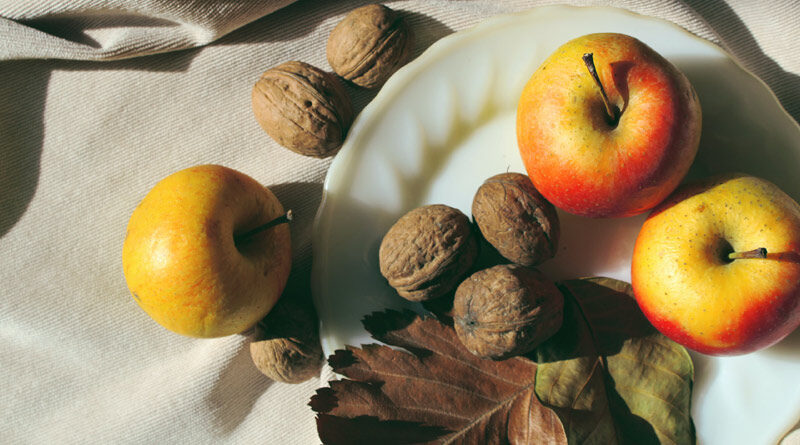 Research published this month suggests that following a Mediterranean diet does not reduce risk of dementia, including Alzheimer’s disease and vascular dementia. Results published in the journal Neurology show that diet was not associated with the presence of amyloid, the hallmark Alzheimer’s disease protein.

Participants in this study came from the existing Swedish population-based Malmö Diet and Cancer Study (MDCS) cohort. Of this group, 28,025 had dietary information and were part of this current research.

Nobody had a dementia diagnosis at the start of the study. Participants had their first examination in the period 1991-1996 and were all followed up in 2014, giving a study length of around 20 years.

Dietary habits were assessed based on people keeping a seven-day food diary, as well as a detailed food questionnaire and one hour interview.

People were grouped into those following:
• Conventional dietary advice – high fibre, red meat, fruit, vegetables, and fish.
• Mediterranean diet – high intake of vegetables, legumes, fruits, fish and healthy fats such as olive oil, and a low intake of dairy products, meats and saturated fatty acids.
• A subgroup of the study population had lumbar punctures to assess the accumulation of amyloid in their cerebrospinal fluid (CSF).
Of the 28,025 people in this study, just under 7% developed dementia at the end of the study.

People following conventional dietary advice and the Mediterranean diet did not have a lower risk of developing dementia. This remained similar when people who developed dementia within five years, and those with diabetes were excluded from analysis.

Neither Mediterranean nor conventional diet was associated with levels of amyloid in spinal fluid.

Dr Sara Imarisio, Head of Research at Alzheimer’s Research UK said:
“A growing body of research is looking at what lifestyle factors make up our risk of dementia, and diet has been frequently studied as part of this. This study shows that the effect of diet on dementia risk was not significant and did not reduce participant’s risk of developing Alzheimer’s disease or vascular dementia. Previous research, including reviews of multiple studies, have indicated that a Mediterranean style diet may be associated with a lower risk of dementia.

“This study recruited people in their midlife, a critical time window for modifiable risk factors to be changed in order to reduce dementia risk in later life. In contrast to previous studies also looking at the effect of diet on dementia risk, people involved in this research had three different measures of their dietary habits through a self-reported diary, a detailed questionnaire and an in-person interview. This can limit errors in reporting dietary habits, as it does not rely on people remembering habits from years beforehand.

“The evidence for specific diets affecting dementia risk is not clear cut. In the coming years it is important that more large, long-term randomised controlled trials explore the effects of different diets on dementia risk, and do so alongside brain scans, memory tests and use of different biomarkers to paint the most accurate picture possible.

“We know that what is good for our heart health is also good for our brain health, so we encourage people to stay active, socially connected and involved in activities and hobbies that they enjoy. It is also important to maintain a healthy balanced lifestyle. You can find out more about how to look after your brain health at www.thinkbrainhealth.org.uk.”