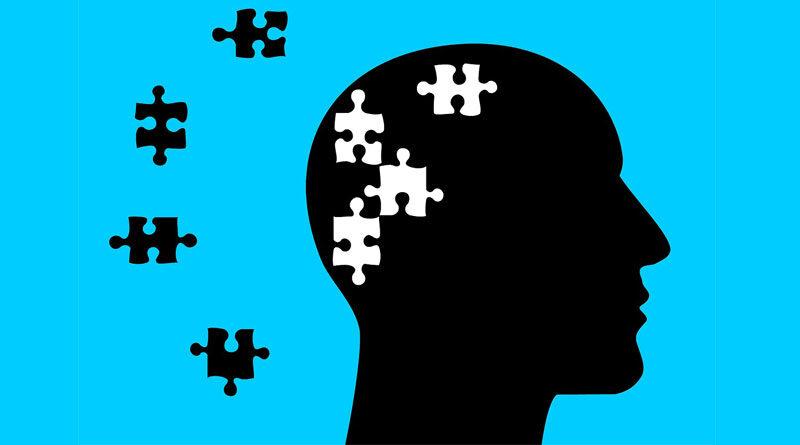 The Food and Drug Administration has approved lecanemab, a new drug for Alzheimer’s disease, for use across the US.

It’s been less than two years since the US Food and Drug Administration (FDA) approved the first licence of a new drug for Alzheimer’s disease in a generation. But that drug, aducanemab, became a source of controversy, and was not approved for use in Europe by the European Medicines Agency (EMA).

Now, the US regulator has granted a licence for another anti-amyloid drug – lecanemab (known commercially as Leqembi). This is the drug which first made headlines in the UK last September, and around which the data is far more clear cut.

The ruling means doctors can now prescribe lecanemab to people living in the US with a confirmed diagnosis of mild cognitive impairment (MCI) or early-stage Alzheimer’s disease, who have appropriate medical insurance, or can afford to pay for it directly.

This news may, Alzheimer’s Research say, prompt mixed emotions and raise new questions about when the drug might be available here, prompting them to write to Eisai, lecanemab’s manufacturer, calling on them to work with the UK government, UK regulators and the NHS to ensure an evidence-based decision on lecanemab’s safety and efficacy can be made as a matter of urgency. Eisai is expected to file an application for marketing-authorisation in Europe by the end of March 2023.

Set against this, it’s also clear that lecanemab can cause side effects which can, for some, be extremely serious. Decisions as to whether the benefits of any drug outweigh its risks, who should or should not be offered treatment, and how individuals should be counselled to make an informed decision are vital parts of the development and regulatory approval of all drugs.

Looking ahead to what outcome may prevail in the UK, the UK regulators will look independently at the full clinical trial data to ensure that lecanemab is safe, effective and brings real improvements to people’s day-to-day lives.

Lecanemab gives the research community great confidence that we will, one day, be able to deliver a range of treatments that tackle different aspects of Alzheimer’s, as well as other diseases that cause dementia. Researchers worldwide, including those funded by Alzheimer’s Research UK, are working hard to bring these forward. There are now more than 140 experimental drugs in clinical testing today, and we firmly believe that significant advances in dementia treatments will prevail over the next decade.