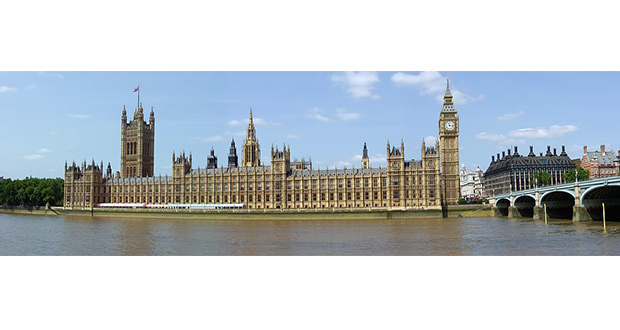 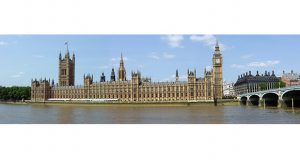 Two leading health charities say that the government must make a clear and urgent commitment to restoring £1bn of real-terms per head cuts to the public health grant which enables local authorities to deliver vital preventative services that protect and improve health.

With the government’s spending review, which was expected to outline long-term funding for the public health grant, likely to be delayed, the Health Foundation and The King’s Fund say that government cannot continue to put off decisions on public health funding and must signal its intention to restoring cuts and ensuring there are no further reductions in funding.

The two organisations say that cuts to the public health grant made since 2015/16 are having a major impact on local services – such as sexual health clinics, stop smoking support and children’s health visitors – which play a key role in improving and maintaining the population’s health. They also argue that cuts to the grant undermine the ability of Directors of Public Health to influence wider public services that affect people’s health – including housing and transport. They say that failing to act now would be a false economy, placing further pressure on the NHS and wider public services.

Reductions in funding have come at a time when life expectancy improvements have slowed dramatically and health inequalities are widening. The two organisations say that the cuts run counter to the government’s commitment to preventing ill health as stated in the NHS Long Term Plan and its mission to increase years spent in good health, while reducing inequalities.

Analysis by the Health Foundation shows that the grant, which currently amounts to £3.1bn a year, is now £850m lower in real-terms than initial allocations in 2015/16. With the Spending Review likely to be delayed, key funding decisions will be postponed and as a result, the grant will face a further real-terms cut of £50m in 2020/21 under provisional plans – totalling a 25% cut on a real term per head basis since 2015/16. With population growth factored in, £1bn will be needed to restore funding to 2015/16 levels.*

The Health Foundation and The King’s Fund say that, in addition to a commitment to restoring what will amount to £1bn in cuts by 2020/21, the grant must also be placed on a long-term sustainable footing for the future, with the additional money used by local authorities to help avert the onset of disease and reduce health inequalities.

‘There has been a commitment by the government to preventing ill health and tackling health inequalities. The sustained cuts to the public health grant clearly run counter to these aims. The public health grant is not a nice-to-have. Without urgent reinvestment, we will continue to see a direct impact on people’s long-term health as well as increasing pressure on wider public services including the NHS, which are already under considerable strain.

‘With the government’s Spending Review very likely to be delayed, there is little chance that we will see a long-term funding decision on the public health grant within the year. The government must commit to addressing the grant’s long-term funding and head-off next year’s scheduled cut. The long-term consequences of further eroding people’s health are likely to prove far more costly than the short term savings.’

‘The continued cuts to public health funding are short-sighted and at odds with the government stated mantra that ‘prevention is better than cure’. Whilst local authorities have tried to make-do by introducing efficiencies like offering online services, the budget squeeze is now taking its toll, with latest figures showing rising incidence of some sexually transmitted infections such as syphilis. As the House of Commons Health and Social Care Committee said last week, cuts to public health services are a false economy. By not taking action, the government is simply delaying decisions and storing up problems for the future.’