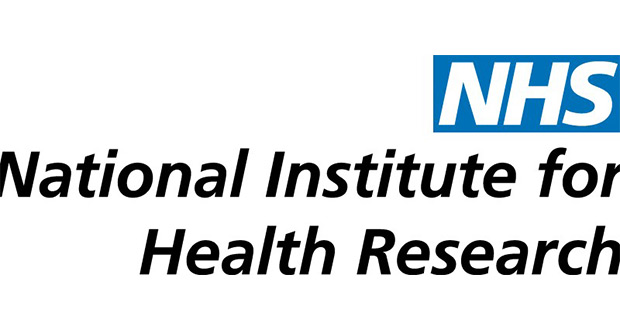 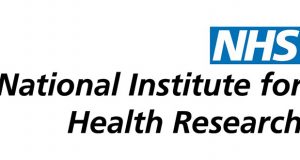 Adults with incurable diseases – including dementia, liver failure and stroke – are not receiving palliative care from hospices early enough during their illness because of the timing of referrals from other healthcare services according to new research published today.

Looking at the numbers of days from when patients were referred to community and inpatient hospice services to when they died, researchers found notable differences depending on their type of disease, age and location – with a clear north-south divide.

Funded by the National Institute for Health Research (NIHR), the University of Leeds researchers looked at referrals to hospice care based on data from 64 hospices (approximately a third of the UK’s hospices). The findings – from the first national survey of its kind – examined the records of over 42,000 people who died in 2015 with a progressive, advanced disease, after receiving community or inpatient palliative care from one of the hospices involved in the study.

Conducted in collaboration with the national charity for hospice and palliative care, Hospice UK, the study also found significant variations between northern and southern England in referrals for hospice care. In general, patients in the North of England were referred to hospice care around 35 days before death, compared with 55 days for the South of England and 55 days for the Midlands and East.

According to previous clinical trial research, patients with progressive diseases should be referred for palliative care between three and six months before they die to benefit fully from this type of care. However, hospices have limited control over the referrals they receive from other health services, which can lead to patients being referred late or not at all.

Referrals for hospice and palliative care are made by a variety of health and social care professionals including: GPs, hospital consultants, Community Nurse Specialists and Social Workers.

The UK is recognised as an international leader for the quality of its palliative care services. However, this new research shows that many people in the UK are not accessing palliative care early enough, and there are significant differences in when they are referred for care depending on the patient’s disease, where they live, and how old they are.

Lead author, Dr Matthew Allsop is a University Academic Fellow in the St Gemma’s Academic Unit of Palliative Care, which is run through a partnership between the University of Leeds and St Gemma’s University Teaching Hospice.

Dr Allsop said: “There are misconceptions held by the public and healthcare professionals about what palliative care is, who it is for, and when people can benefit from access to it.

“Palliative care is for any person diagnosed with a terminal illness, not just those with cancer. It aims to help patients and their families achieve the best quality of life through treating or managing physical symptoms, and helping with any psychological, social or spiritual needs.

“We know that people have a better quality of life if they are referred for palliative care early, but our findings suggest that this is not happening in a majority of cases. A large number of patients are accessing palliative care in the last weeks of life.

“Where access is happening, we found that younger patients and those with cancer are receiving the longest duration of care. This is in contrast to an ageing population and the rising number of people with conditions such as dementia who could benefit from palliative care.

“Our findings suggest we need to find more effective mechanisms to make palliative care accessible for all, so that everyone can be looked after appropriately as they come to the end of their lives.”

“Despite increasing evidence about the benefits of early referrals for hospice care, our research shows that many people who could benefit from inpatient and community hospice care are not being referred early in their illness.

“Palliative and hospice care is not just for people in the last days of life, it is there to provide support for anyone with life-limiting illnesses, and their families, to help them live well until they die.

“The research from 64 hospices is a significant step in helping us to understand the reasons why people are not being referred for hospice care early enough and how we can address these.

“Tackling the issues about the timing of referrals is crucial, to ensure that people with life-limiting conditions get the vital support they need. This is especially important given the predicted changes to the UK’s population, with more older people living for longer, often with chronic health conditions.”

To enable the 64 hospices which participated in this study to examine further their referral patterns, they are all being given tailored confidential feedback on the data they submitted, as well as comparisons against the national and regional averages.

The St Gemma’s Academic Unit of Palliative Care at the University of Leeds is led by Professor Mike Bennett, who co-authored this research.