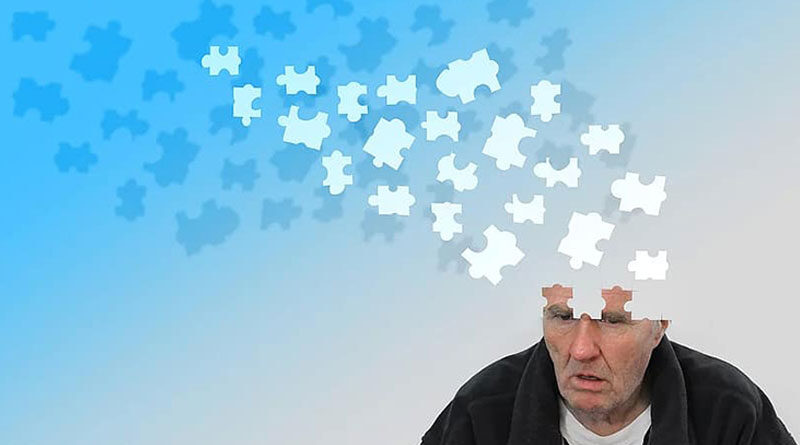 Researchers from the US and Taiwan have found a link between having an underactive thyroid in later life and an increased risk of developing dementia. The findings were published in the journal Neurology today (Wednesday 6 July).
What did the scientists do? Researchers looked at the links between thyroid disorders and dementia in 15,686 people who were enrolled on the Taiwanese National Health Insurance Research Database.

The researchers adjusted the results to take into account other known risk factors for dementia, including high blood pressure, diabetes, hearing problems, heart disease and depression.

What did the scientists find? People aged 65 and over with a history of hypothyroidism – meaning their thyroid gland is underactive so they are not producing enough thyroid hormone – had an 81% increased risk of developing dementia compared to people without thyroid problems.

Our expert comment: Dr Sara Imarisio, Head of Research at Alzheimer’s Research UK, said:
“Research has found links between having multiple health conditions and an increased risk of dementia, but we need to know more about the causes of these links. This study used data from a large group of people from Taiwan and found that an underactive thyroid can increase a person’s risk of developing dementia up to 81%. The study did not look at the reasons for this high correlation and future studies should investigate this further.

“If you are worried about your thyroid, it is best to arrange an appointment with your doctor who can do some simple tests to check that it is working properly. You can also see information and support on the British Thyroid Foundation website for people affected by thyroid problems.

“This study highlights an important area of future research as in the UK, two in 100 people have an underactive thyroid, so this increased risk needs to be better understood. Through funding the brightest minds in dementia research, we hope to unpick these causes and progress towards finding life-changing treatments in the near future.”