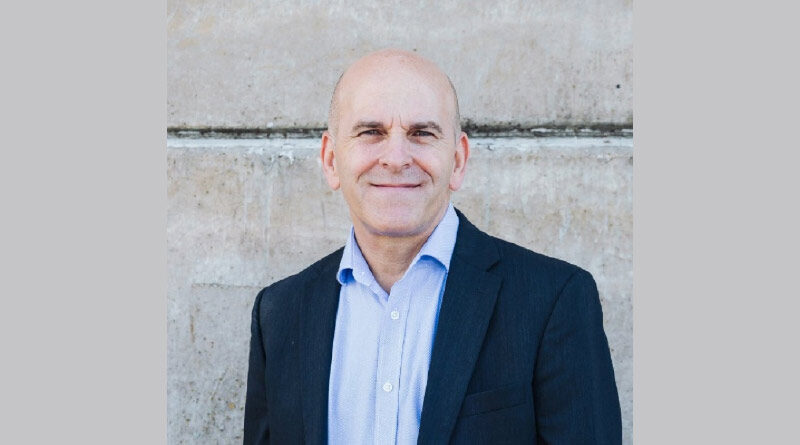 The Care Workers’ Charity has appointed Martin Jones, CEO UK & International of Home Instead as its new Chair. Martin takes over the role from Ben Allen who is leaving the role after almost six years.

Martin has been a Trustee of the CWC for five years, and is also a member of the Finance Committee. During his time with the charity Martin was involved with the charity’s Covid-19 Emergency Fund which raised £3.2m and supported thousands of care workers with emergency and crisis grants.

Martin’s extensive experience in the care sector which includes non-executive and Trustee roles for a variety of organisations makes him ideally suited to the role of Chair of Trustees.

Commenting on his appointment, Martin said:
“It has been a privilege to be a trustee of the Care Workers’ Charity over the last 5 years working alongside Karolina and her team, Ben and our fellow trustees.

“The charity owes a debt of gratitude to Ben who has put his heart and soul into supporting the charity. In doing so he has made a significant contribution.

“I am delighted to be taking over as Chairman as we work to champion the role of care workers and explore new ways to support those facing financial hardship. The social care sector is evolving and facing new challenges – against this backdrop the CWC plays an essential role which supports the recruitment and retention of care workers.”

Karolina Gerlich said:
“I am delighted that Martin is taking on the role as Chair. As we move towards an uncertain winter, with the cost-of-living crisis, uncertainty regarding the trajectory of the pandemic and the economic picture, Martin will provide calm and insightful counsel and support to myself and the team at CWC.”

Speaking about Ben’s time as Chair, Karoline said:
“Ben has been an enormous support to myself and the Charity, providing insight and counsel during the busiest and most turbulent time the Charity has faced since being launched. His extensive knowledge of the care sector, and expertise in supporting several global corporations with defining their offering and sales and marketing strategies have been an asset to CWC.”