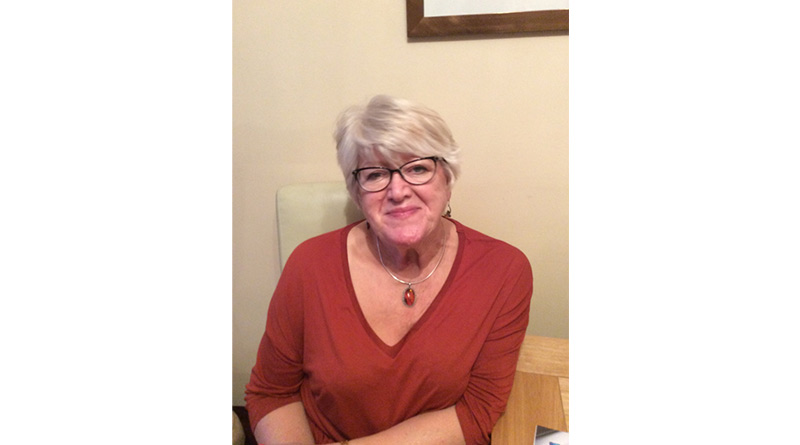 A support worker from Barnston has shared her pride at marking 25 years of supporting people with learning disabilities to live the best life possible.

Yvette Adams, 71, is celebrating over two and a half decades working at the national learning disability charity, Hft. During that time she has supported people to achieve a range of life ambitions, from going on a dream holiday to securing a first job and finding love and getting married.

The support worker was inspired to start working at the charity when her parents passed away and she took on more caring responsibilities for her sister, who has learning disabilities. Keen to use her own experiences to make a difference to more people’s lives, she began volunteering for Hft one evening a week. Yvette immediately took to the work and was soon asked to apply to work at the service.

The last 25 years have seen Yvette support people with learning disabilities at a range of Hft services in the Hertfordshire and Essex area. They include a lady who Yvette supported during several periods over the course of the last 23 years, who eventually found love with another person supported by the charity and got married. Citing supporting the lady to find happiness as one of her career highlights, Yvette even had the honour of being a witness at the pair’s wedding ceremony. Other memorable moments include supporting people to boost their independence and have new experiences by going on holiday. One man was supported by Yvette and another support worker to travel to Las Vegas and attend a Britney Spears concert, which she said was a once in a lifetime experience for him and a real dream come true. Yvette said the experience resulted in a boost of confidence by allowing the man to use his own way of communicating to make purchases and interact with others, and that the holiday has resulted in a higher tolerance to large groups of people.

Citing supporting people to become more independent as one of the most rewarding aspects of her job, Yvette has played a key role in helping people to develop cooking and money skills, as well as guiding them to take their first steps into the world of work. This has included recently working as part of a team to support a young lady in the process of starting her first job at a local supermarket. Yvette provided support during her introduction to the workplace, and has since watched the lady’s confidence soar as she develops her skillset and meets new people.

Yvette said: “After all these years at Hft I’m still very happy in my role and am so proud to have reached my 25 year anniversary. The best thing about being a support worker is when you finish your shift and know that you’ve helped somebody develop a new skill and made a difference to their life. I’ve always been passionate about helping people, and about seeing people for who they are, rather than their disability or any other label. I’d encourage anyone considering a career in support work to come and try it – all you need is to be understanding and a good listener.”

Adolf Kamusoko, Regional Manager at Hft, said: “We’re so pleased to be celebrating this very important milestone with Yvette, who has made a huge contribution to the organisation over the 25 years she’s spent at Hft. Yvette has been an outstanding support worker – one of her biggest contributions has been integrating individuals into supported living services and working with them to gain independent living skills, including introducing personalised technology and assisting people to understand how the equipment can improve their lives.