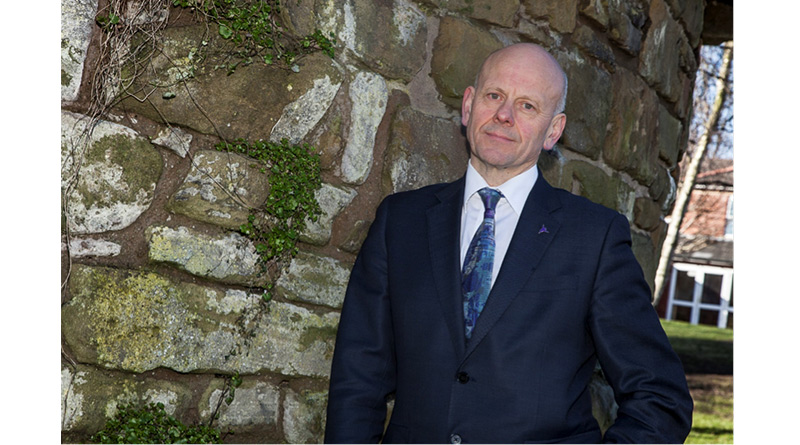 According to Care Forum Wales, which represents 500 care homes and domiciliary care companies, it was a “kick in the teeth”  for the frontline heroes who put their lives on the line during the coronavirus pandemic.

The fact that they were being ignored while almost 900,000 public sector workers, including teachers and doctors, were getting above inflation pay rises was galling.

In Wales, pay rates are effectively determined by local councils who set the level of fees care homes and domiciliary care companies receive.

As a result, say Care Forum Wales, wage levels have been unfairly suppressed by the local authorities who have managed the budgets for 25 years.

Among those who hit out was Glyn Williams, owner of the Gwyddfor Care Home, in Bodedern on Anglesey.

“There was a big fanfare from the Welsh Government about social care staff getting a £500 bonus but they haven’t seen a penny yet.

“Now, they hear that they’re not deemed worthy of a pay rise like other key workers, even though they have put their own lives on the line protecting the vulnerable people they provide care for. It’s a real kick in the teeth.

“Some don’t even know if they’ve got jobs in six months’ time with the care sector having to take back all the staff who’ve been on furlough or shielding.

“A lot of care homes have taken on staff to fill those posts and we have a lot of wonderful trainees who want a career in care and we’re investing in them as best we can. What are we supposed to do with them now?

“The fact that the social care workforce isn’t getting a pay rise in the same way as the other key workers is a kick in teeth for people we should be treating as the national treasures they are.

“The authorities were shamed into publicly recognising the magnificent efforts of social care staff and they were eventually included in the clap for carers.

“That feels very hollow now. The support from the public has been absolutely amazing but it’s shameful the UK and Welsh governments don’t want to show their appreciation in more practical way with the financial reward that these Covid heroes deserve.”

“As the First Minister, Mark Drakeford, says it is the invisible scaffolding that supports the NHS.

“Surely now we have got to recognise the care sector and particularly social care workers for the incredible value they provide for our communities and our society.

“Like the other key workers like teachers and police officers, social care workers  deserve an above-inflation pay rise.

“We have got to make sure that working in social care is a career of the highest value.

“Most of the people in care homes in Wales are publicly funded by local authorities.

“After 25 years of local authorities managing the market, we have a very fragile sector that was in a critical state even before the coronavirus pandemic struck.

“As far as they have been concerned, it’s always been about cost rather than value.

“This is the time for social care to be put on a pedestal alongside the NHS because they are symbiotic – they cannot work without each other.

“People working in social care need to be rewarded like a proper profession instead of being treated like Oliver Twist asking for more gruel.”