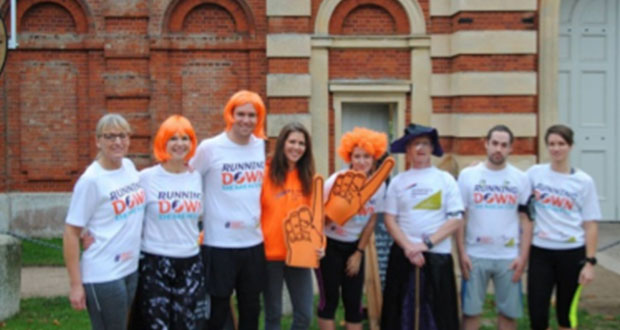 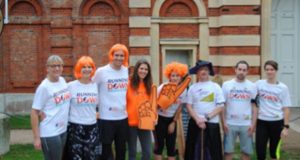 Running Down Dementia challenged participants to run 100km over summer 2016 and raise £100 for Alzheimer’s Research UK.

The charity launched the mass participation running event with parkrun, which offers free timed 5km runs across the country, as the organisation’s official charity partner.

The initiative was designed to be fun and engaging as runners compare their distances and fundraising targets with others and join teams to reach the top of the leaderboards.

With so many people smashing their targets, the success of the virtual event could not have been achieved without the community spirit and level of support the runners gave one another along the way.

“We are so grateful to each and every runner who took part in Running Down Dementia for their incredible achievements.

“We are overwhelmed to see the friendships that have grown within the Running Down Dementia community and the level of support everyone received from other runners was unbelievable.

“We are already getting a huge number of sign-ups for 2017. We intend to keep the social media pages open for everyone to continue motivating one another to keep up the training throughout the year before the start of next year’s challenge.

“We welcome everyone, newbies or those who took part this year, to get on board with Running Down Dementia 2017 so we can have just as much fun as we did this year.”

One of the studies funded by Running Down Dementia is by Dr Josephine Barnes at University College London.

Dr Barnes is studying brain scans from thousands of people to reveal how damage to blood vessels in the brain can contribute to Alzheimer’s disease.

The funding will also help Prof Chris Fox at the University of East Anglia in a landmark study to investigate whether hip fractures speed up decline in people with dementia.

He’s leading an international team focusing on the role of the immune system in driving the condition, hoping to reveal new clues to how delay the progression of dementia.

To sign up for Running Down Dementia 2017 go to http://www.runningdowndementia.org/ and fill in the form to be the first to hear about next year’s event.