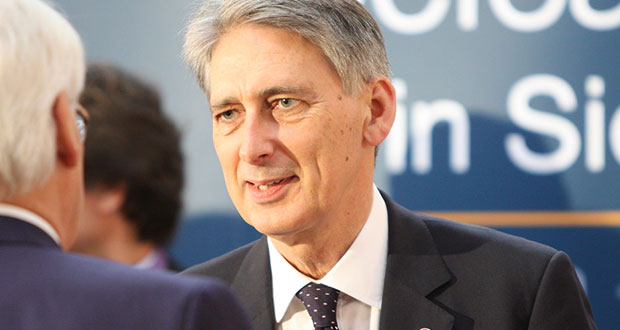 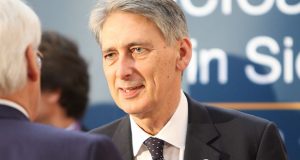 Pressure is mounting as the government faces calls to provide additional money for social care which Chancellor Philip Hammond failed to address in his Autumn Statement last week.

Former Conservative health secretary’s Stephen Dorrell and Andrew Lansley have criticised lack of additional support for the sector, while senior doctors and Tory, Labour and Liberal Democrat leaders in local government have urged the government to “rethink”.

In an open letter, the call for action from councils, the NHS, charities, Parliamentarians, the Care Quality Commission and care providers for the Autumn Statement to tackle the social care funding crisis is described as “deafening”, however the response from government to claims of  “crisis” and “chaos” was, the letter says, dismissive.

“Councils, the NHS, charities and care providers have been clear about the desperate need for the Chancellor to take action to tackle the funding crisis in social care. It is unacceptable that this has not been addressed in the Autumn Statement.

“The Government must take urgent action to properly fund social care if councils are to stand any chance of protecting the services which care for the elderly and vulnerable. Extra council tax-raising powers will not bring in enough money to alleviate the pressure on social care and councils will not receive the vast majority of new funding in the Better Care Fund until the end of the decade. Services supporting our elderly and vulnerable are at breaking point now.

The LGA predicts an “extremely challenging” few years ahead for councils, who face an estimated £5.8bn funding gap by 2020.

“Even if councils stopped filling in potholes, maintaining parks, closed all children’s centres, libraries, museums, leisure centres, turned off every street light and shut all discretionary bus routes they will not have enough money to plug this gap by the end of the decade,” Porter added.