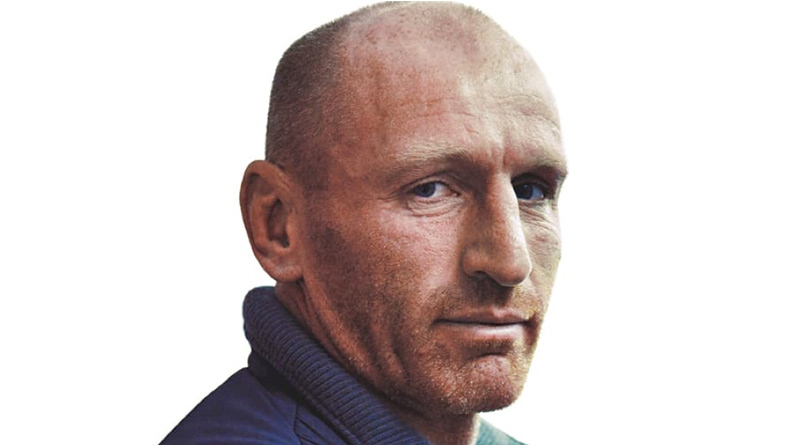 Rugby legend, TV pundit and stroke survivor Gareth Thomas is calling on people across the UK to sign up for the Stroke Association’s Resolution Run series this spring.

The former Wales and British Lions rugby captain made 100 test appearances for Wales between 1995 and 2007 and also played rugby league. Despite being at the peak of his fitness, Gareth himself had a stroke aged 28, and was ordered to rest for six months in order to recover.

Gareth says: “I had a stroke and know all too well that recovery is as individual as each survivor. That’s why the Stroke Association is encouraging people to join its Resolution Run and raise funds to help rebuild more lives after stroke.”

Andrew Cook, Fundraising Director at the Stroke Association, said: “We’re thrilled to have Gareth on board to help raise the profile of our Resolution Run series. Having a sporting legend and stroke survivor like Gareth backing our campaign helps people understand that a stroke can strike anyone, at any time.

“Stroke recovery is a marathon not a sprint. That’s why we’re encouraging people to sign up for a Resolution Run and raise vital funds to rebuild lives after stroke. It’s more than a run. The Resolution Run is the perfect opportunity to mark a milestone in your own stroke recovery, show your support for a friend or family member affected by stroke, or in memory of a loved one.”

There are 1.2 million stroke survivors in the UK living with devastating wide-ranging disabilities such as speech difficulties, memory loss and mental health issues. The Stroke Association provides specialist support, funds critical research and campaigns to make sure people affected by stroke get the very best care and support to rebuild their lives.

Entry fee is just £15 and runners can choose their distance from a range of distances depending on location. To join the resolution, visit www.resolutionrun.org.uk, email resolution@stroke.org.uk or call 0300 330 0740.