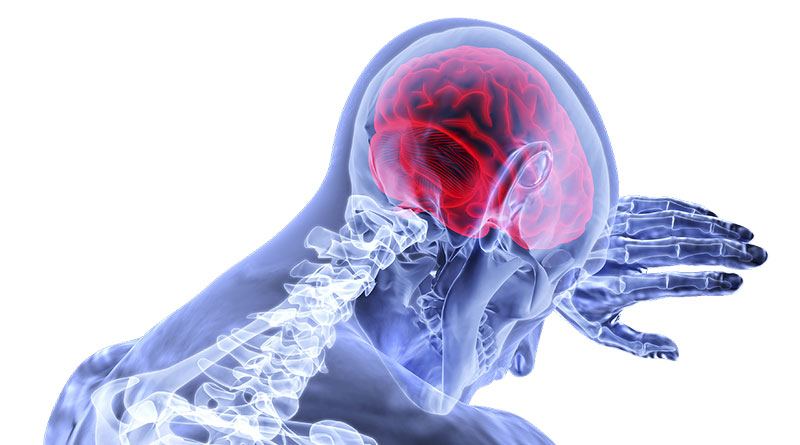 Brain imaging of pathological tau-protein “tangles” reliably predicts the location of future brain atrophy in Alzheimer’s patients a year or more in advance, according to a new study by scientists at the UC San Francisco Memory and Aging Centre. In contrast, the location of amyloid “plaques,” which have been the focus of Alzheimer’s research and drug development for decades, was found to be of little utility in predicting how damage would unfold as the disease progressed.

“The match between the spread of tau and what happened to the brain in the following year was really striking,” said neurologist Gil Rabinovici, MD, the Edward Fein and Pearl Landrith Distinguished Professor in Memory and Aging and leader of the PET imaging program at the UCSF Memory and Aging Center. “Tau PET imaging predicted not only how much atrophy we would see, but also where it would happen. These predictions were much more powerful than anything we’ve been able to do with other imaging tools, and add to evidence that tau is a major driver of the disease.”

“Tau is one of two proteins that are known to build and cause damage in the brains of people with Alzheimer’s disease, the most common cause of dementia. While the build-up of the amyloid protein occurs early in the disease, research has shown that tau builds up later, closer to when symptoms appear.

“This relatively small study adds to evidence that tau may drive the death of brain cells, and could explain why symptoms get worse as tau spreads through the brain. While the majority of volunteers in the study were under the age of 65, making it harder to generalise the findings to everyone with the disease, the study highlights the importance of focusing future research efforts on the tau protein.

“A number of potential Alzheimer’s drugs have been developed to target the amyloid protein and we hope that by intervening early, these drugs could be effective at slowing or stopping the disease. But for the best chance of success, it’s crucial to explore as many avenues for treatment as possible.

“Tau offers a promising alternative for Alzheimer’s medicines, and we’re already seeing drugs against the protein starting to be developed. The ability to track tau in the brain will be critical for testing treatments designed to prevent the protein causing damage, and the scans used in this study could be an important tool for future clinical trials.

“These findings add to our growing understanding of Alzheimer’s disease, and with more support we can build on this progress to make breakthroughs possible.”