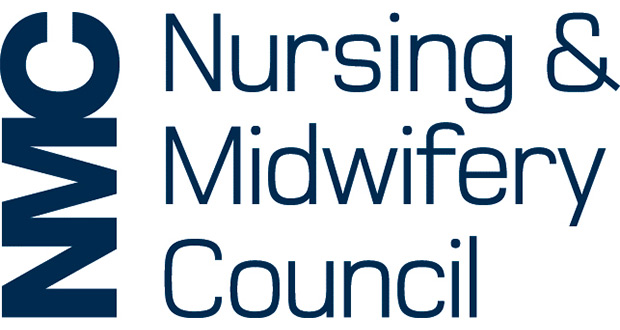 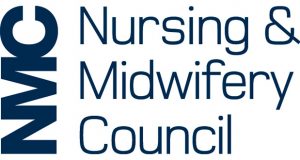 The latest figures from the NMC show that the number of EU midwives and nurses leaving the register has increased by 29%.

Over the same period, only 805 EU midwives and nurses joined the register compared with 6382 the year before – a drop of 87%.

However, the number of UK-trained nurses and midwives registered to work appears to be stabilising after a period of continued decline. Those joining the register for the first time is at its highest level for four years while 4034 fewer people left the register.

NMC chief executive and registrar Jackie Smith said: ‘The number of people from the EU leaving our register remains a major concern, despite reassuring comments from senior members of government and nurse leaders. While the picture for UK trained nurses and midwives appears to be stabilising.

‘We asked people why they were leaving and for the small number of EU nurses and midwives who responded it’s clear that Brexit is playing a part, while retirement and staffing levels are clear factors in the decision of UK nurses and midwives to leave the profession.

‘The government has announced an increase in undergraduate training places and those responsible for workforce planning should continue to look at what can be done to better support the nursing profession at this difficult time.’

The NMC surveyed 3496 people who left the register between June and November 2017 to find out their reasons for leaving.

EU midwives and nurses cited leaving the UK and Brexit as their top reasons while retirement, staffing levels and changes to personal circumstances were the main reasons for UK registrants leaving.

Commenting on the figures RCM CEO Gill Walton said: ‘The increase in the number of midwives registered to practice is more welcome news following the health secretary’s announcement of 3000 more midwives a few weeks ago.

‘It comes as no surprise to see the fall in the number of EEA midwives given the uncertainty that has surrounded their position since the referendum on EU membership; our own research shows a similarly worrying drop. This remains a major concern for the RCM and there is a pressing need to finally give EU midwives the certainty they need about their status in the UK.

‘Overall, things are moving in the right direction and the situation is starting to look positive for our maternity services.’