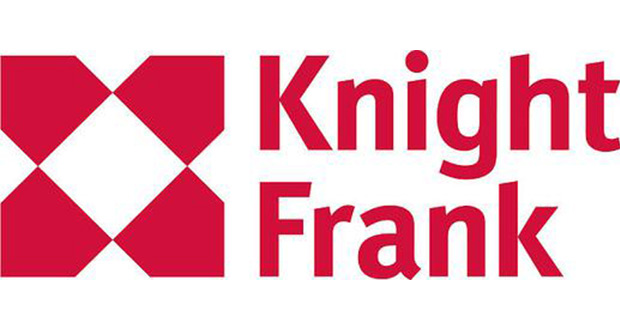 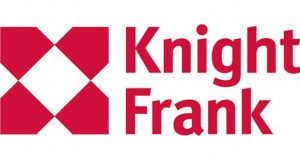 Knight Frank has released its latest retirement housing report, revealing that the private retirement market is estimated to reach a value of £44bn by 2022, reflecting a 50% increase. The number of private retirement living units is also forecast to increase by almost 30% in the same timeframe.

The report, Retirement Living comes of age, highlights how investment into the UK later living market is at an unprecedented level, with growth driven by private sector development and the economic attraction of this maturing market.

There are currently more than 720,000 retirement units in the UK, 75% of which are social housing. However the market is evolving from predominantly publicly funded stock, with private development accounting for 54% of all new units delivered annually since 2000. Looking ahead to 2022, this is set to rise to 78% of total delivery.

The market has evolved into two distinct types; later living with limited on-site care (70% of the market) and Housing with Care/Assisted Living with increased management and amenities (30%). Of those aged 65+ in the UK, only 0.5% are residing in housing with care schemes. This hugely lags behind the mature markets in the USA, Australia and New Zealand, which all exceed 5%.

Looking at existing supply, assuming that 25% of over 65s would consider downsizing[1], the ratio of existing private retirement units stands at 62 homes per 1,000 population across England – or in broader terms 16 people who would consider downsizing for every existing unit. The lowest ratio is in the North East (25 homes per 1,000) and the highest in the South East (103 per 1,000). Three million retirement properties are required to house these people today, but with the number of people aged over 65 in England forecast to increase 20% to 12 million by 2027; this undersupply is set to grow.

In London, the Draft New London Plan is the only major plan in the UK to outline annual targets for the delivery of later living. If implemented, this will see an additional 4,000 units delivered per year across the capital up to 2029. However the latest data from Elderly Accommodation Counsel (EAC) indicates the London pipeline has recorded 1,009 new retirement units for delivery between 2018 and 2020, missing the target.

Tom Scaife, Head of Retirement Housing at Knight Frank commented, “Going forward we rapidly need every UK local authority to have a cohesive plan for the delivery of retirement living – so they can be held to account for meeting the needs of their constituents. The government has committed to help those at the beginning of the property ladder with initiatives such as the ‘Help-to-buy’ scheme and stamp duty relief for first time buyers. These initiatives and support should not be constrained to the beginning of the ladder – support should be available at all stages of the property life cycle.

“At a national level, a 20% allocation should be given for retirement living from the UK’s annual housing delivery target of 300,000 homes. Given that 18% of the population is over-65 (almost 12 million people), and that this age is predicted to increase by 20% over next ten years, it is imperative that the issue is addressed.”