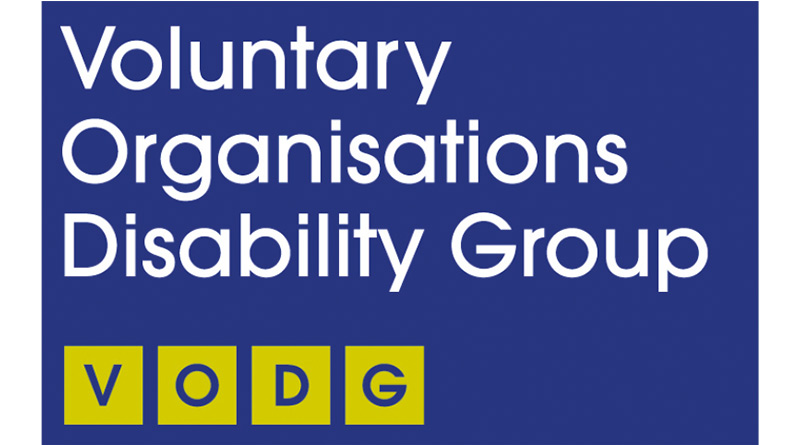 The next government must urgently address the national scandal that sees 2,250 people with a learning disability and/or autism currently detained in long-stay NHS-funded care, with 15% of that group having been detained for more than 10 years without prospect of discharge.

In its report, published today, VODG (Voluntary Organisations Disability Group) calls on the country’s next leaders to take the necessary action to deliver the legislation and funding required to protect the thousands of people currently detained in long-stay NHS-funded care and move to provide them with comprehensive, effective and safe provision of care in the community.

A time for action – ending the reliance on long-stay inpatient units explores the progress to date of the government’s transforming care programme. It contains research, commissioned by VODG, that shows there are 2,250 people currently living in long term NHS accommodation and NHS-funded accommodation, the majority of which (87%) are working age adults. Findings also include:

The report also reveals highly variable performance across transforming care partnerships in terms of successfully discharging people from NHS-funded care into the community, with just over half having actually achieved discharge from hospital. The rest have either failed to achieve any overall change or increased the number of people admitted. Furthermore, if the current rate of discharge is maintained, by early 2030, the population of people in long-stay NHS-funded care will have only halved since 2011 when commitments were made following the Winterbourne View abuse scandal.

“A rate that only halves the population of people living in long-stay units after twenty years is simply not good enough. Secluded institutionalised care is fundamentally wrong and exposes some of the most vulnerable citizens to serious risk of harm and risks damaging their wellbeing.

“While our research did show examples of transforming care partnerships working well, the majority of social care providers who can support people out of long-stay institutions are still experiencing significant challenges. We need to see significant improvement in the commissioning of services and a step away from NHS and privately run long stay provision.

“This report illustrates clearly the need for government to take action to end the reliance on long-stay inpatient units and to properly protect people who have been detained by the state. It is hard to imagine any other circumstances in which a British citizen could be detained indefinitely by the state, without trial.

“It is only through the levers of government and realistic investment that substantial progress can be made. Previous governments acted on the scandal of long-stay hospitals with legislation and funding. If the next government does not do the same, then the message is crystal clear, ‘these people do not matter to us and we do not care’.”

In the report, VODG outlines three proposals for action: