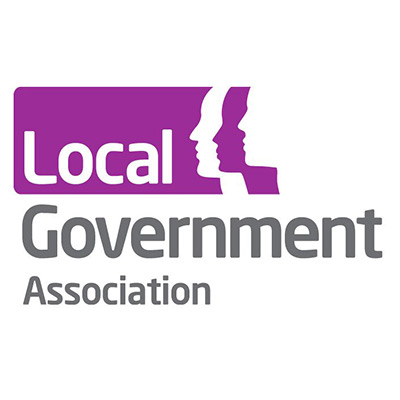 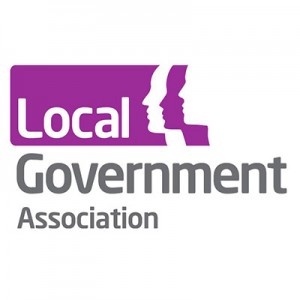 Up to one in four people admitted to hospital do not need to be there and could be looked after elsewhere if better use was made of services available to treat people in the community, council leaders stressed today.

Almost half (45 per cent) of decisions about patients’ care could be improved, new research by consultants Newton Europe commissioned by the Local Government Association (LGA) has found.

Helping more people to be independent and looked after at home or in the community could save the health and care system more than £1 billion because hospital admissions cost more than looking after people in their own homes across England’s health and social care system, it estimates.

The LGA, which represents over 370 councils in England and Wales, believes this saving would help ease some of the pressure on councils who have faced a 40 per cent reduction in funding over the last Parliament. More funding for adult social care is one of the key asks of the LGA’s submission to the Treasury ahead of the Autumn Statement expected on 23 November.

Health and social care workers examined thousands of anonymised case notes in five parts of England to inform the Newton Europe study which found one in four hospital admissions (26 per cent) could have been avoided if opportunities to intervene had been available or not missed. The research showed that where integration of health and social care was working, fewer people needed to be looked after in residential care (see Kent case study below).

The LGA’s Autumn Statement submission to government warns social care for the elderly and disabled could be facing a potential funding gap of at least £2.6 billion by the end of the decade.

The LGA says that based on “fair price of care” calculations, the immediate pressures threatening the stability of the care provider market could amount to at least £1.3 billion. On top of that, councils also estimate that by 2019/20, a further £1.3 billion will be required to deal with the additional pressures brought about by an ageing population, inflation, and the cost of paying the National Living Wage.

The scale of underfunding in social care could see even more providers either pull out of the publicly-funded care market or go bust, placing vulnerable people at risk.

The LGA is calling on government to urgently work with councils and providers to calculate and fully fund this immediate pressure and avoid a large scale crisis. Councils also need to be able to use some of the business rates income it will keep by the end of the decade to plug the £1.3 billion gap.

“This report sets out the evidence for improvement in providing more integrated care and critically, the key factors required in the approach to making that change a success locally.

“In almost every case there was evidence of over-provision of care. It was found that robust reviews by different professionals, at key decision points, can have a significant impact on consistency of decision-making, whilst requiring only a relatively small investment in terms of resource.

“Savings identified would be achieved by shifting resources to support people living more independently than they do currently. This would mean moving funds from acute to community and social settings. This could be achieved by Clinical Commissioning Groups using the Better Care Fund to invest in care outside hospitals.

“Our analysis shows the sheer scale of the funding crisis we face in social care, both now and in the near future, as well as the damage done from the historic underfunding of adult social care.

“Councils, care providers, charities and the NHS are all united around the need for central government to fully fund adult social care. This is essential if we are to move away from just trying to keep people alive to ensuring they can live independent, fulfilling lives, as well as alleviating the pressure on the NHS.

“The care provider market cannot carry on as it is and there is a real danger of more widespread market failure. Either care is properly funded or providers will pull out of council contracts or in worst case scenarios go bust. The market for publicly-funded care is simply not sustainable as it stands.

eyond just helping them to get washed, dressed and fed, but to supporting them to live dignified, independent lives.”