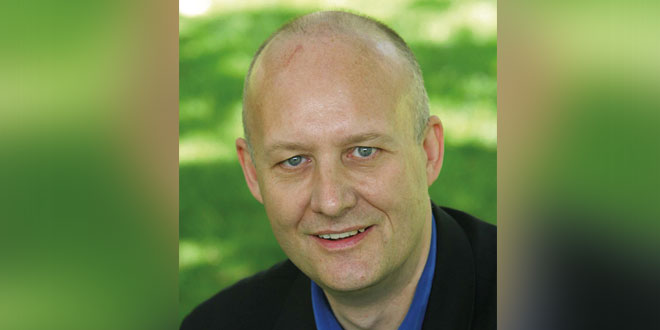 Professor Martin Green, Chief Executive of Care England, was called to give evidence to the influential Communities and Local Government Committee in Parliament as part of its inquiry into the stability and quality of adult social care.

Martin took the opportunity to raise the issues of new and additional costs to care providers, very low local authority fees, failed Costs of Care exercises and the variability of commissioning practice.  Members of the Committee were interested to learn more about the sector’s ability to recruit and retain staff and the progress of the integration agenda.

“I welcome the Committee’s inquiry into adult social care at this crucial time, which I hope will help to ensure that those in need of care are supported to live fulfilling lives. I am pleased that the committee has listened to evidence about the pressures placed on providers of social care, including the rise in regulatory costs and the increased wage bill from the National Living Wage. I was also pleased to take part in a session that offered the Committee a picture of the demographics. This morning, I was keen to outline that the sector could not provide ambitious, future-facing care for rising numbers of older people with complex needs for £2.24 per hour.”

“Also on the panel were two of Care England’s members, who explained the difficulties of providing highly specialised care in this climate, for older people with dementia and for adults with learning disabilities. I was pleased to end the session on a positive note: the panel agreed that social care and health integration did hold the potential for change, but I would hasten to add that the Better Care Fund has not been seen on the frontline, by providers, and that this is a major failing.

In this climate, and without assurances of ext

ra, emergency funding, the ‘fragility’ of the market that David Behan described will only continue. This will threaten most immediately the nursing and domiciliary parts of our sector, which are strained and incapable of growth in line with demand. The suggestion made today that commissioning is better regulated is a good one: poor commissioning is preventing progress in many areas of adult social care. I hope the Committee will reflect the messages of providers, and the united message of all parts of our sector, in their recommendations to government.”

The Committee will produce a report with recommendations to the Government when they have concluded their inquiry and heard evidence from across the social care sector:  https://www.parliament.uk/business/committees/committees-a-z/commons-select/communities-and-local-government-committee/inquiries/parliament-2015/adult-social-care-16-17/