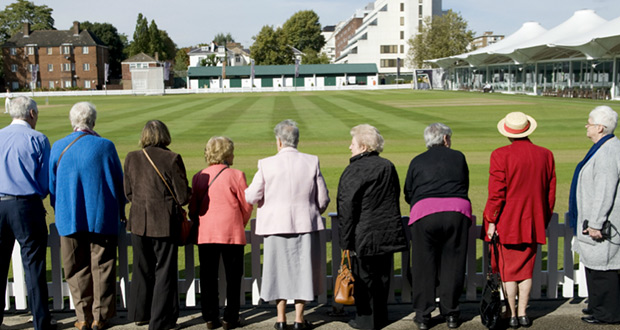 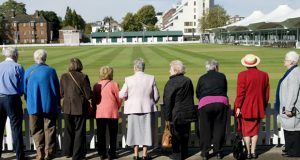 More than 1500 Westminster residents will take part in Silver Sunday events to celebrate older people and help combat loneliness and social isolation. The day will see over 40 free events in Westminster and more than 300 will take place across the country to give older people an opportunity to meet new people in their community.

Last year 84% of older residents said that Silver Sunday helped them to feel part of the community while 97% said they found out about new services that were available to them.

According to research from Campaign to End Loneliness, around 17 per cent of older people see friends, family and neighbours less than once a week. The charity also found that for two fifths of older people across the UK, around 3.9 million, view the television as their main source of company.

Silver Sunday, which first took place in the City of Westminster in 2012, celebrates the role and knowledge older people contribute to local communities, and encourage them to try something new in their local area.

Organisations large and small have shown their support by holding a number of free events for Westminster’s older residents.

Lord’s Cricket Ground will once again hold its Silver Sunday tour and afternoon tea complete with an intergenerational match. The Regent Street Cinema will show a free screening of Hollywood classic ‘The Apartment’ while HQA Wellington is asking residents to join them on-board to learn all about Morse Code. Other events include a workshop with the English National Ballet and a dance-a-thon hosted by Open Age.

Silver Sunday is supported by Sadiq Khan, Mayor of London. He said: “During my time as Mayor, I have met older Londoners from every walk of life and have seen first-hand the contribution they make to our great city. It is unacceptable for an older Londoner to feel lonely or isolated – at City Hall, I’ve made it clear that bringing communities and people of all ages and backgrounds together is a key priority.

Silver Sunday is a great opportunity for Londoners to get to know their older neighbours and to celebrate the energy, character and diversity older people bring to everyday life in the capital.”

Cllr Christabel Flight, Older Person’s Champion for Westminster City Council and Founder of Silver Sunday, said: “I want to thank the hundreds of people throughout the United Kingdom who are putting on special events for people aged 65 and over.

“It is a great day that has always left many people smiling. So if you have an older neighbour or relative who you think will enjoy the day, please do let them know about it or bring them along to try one of the great activities on offer.”

Now in its sixth year, Silver Sunday is on the 1 October, coinciding with the UN’s International Day for the Older Person. Events and activities are donated by businesses, organisations and volunteers across the city and many of them are run by volunteers. The day is supported by the Sir Simon Milton Foundation.