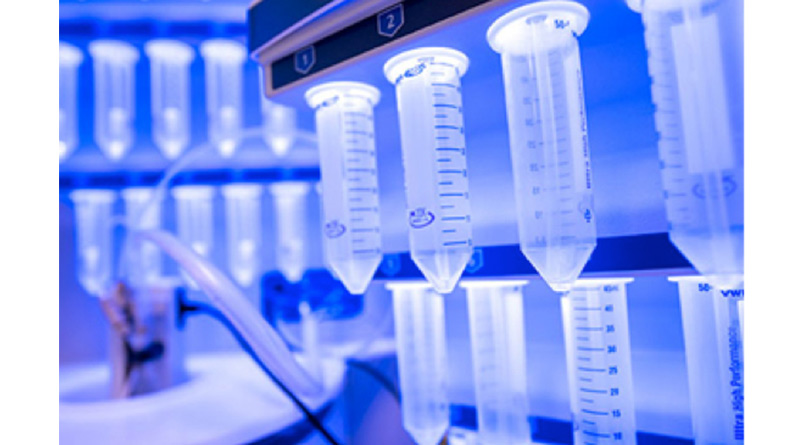 Alzheimer’s Research UK is calling on government to prioritise dementia research, following a new report that has revealed the number of people with the condition in the UK and across Europe will double by 2050.

Today, Alzheimer Europe has presented findings of its collaborative analysis of recent prevalence studies, which sets out updated prevalence rates for dementia in Europe.

According to the report, the number of people with dementia in the UK is set to rise to nearly 2 million by 2050, while in Europe the number is expected to rise to over 16.2 million.

“These startling figures emphasise the looming global health crisis of dementia, but sadly they come as no surprise. If we are unable to find ways to prevent or treat the diseases that cause dementia, one in three people born today will develop dementia in their lifetimes. We must act now, and invest more than ever before in dementia research, to stop these projections from becoming a reality.

“Initiatives like the Alzheimer’s Research UK Drug Discovery Alliance and the UK Dementia Research Institute are helping to build on the promising discoveries already made in research, but these statistics show that we need more progress, faster.

“It is essential that the government makes dementia a priority and at a minimum, doubles its annual investment in research – as promised by the Conservatives during the 2019 election.

But we cannot find life-changing treatments for dementia alone, this must be a global effort. Now that the UK has formally left the EU, it’s vital that cross-border research across Europe continues to receive vital support. With further investment and collaboration from government, charity and industry, this commitment will make possible the breakthroughs that could transform lives.”