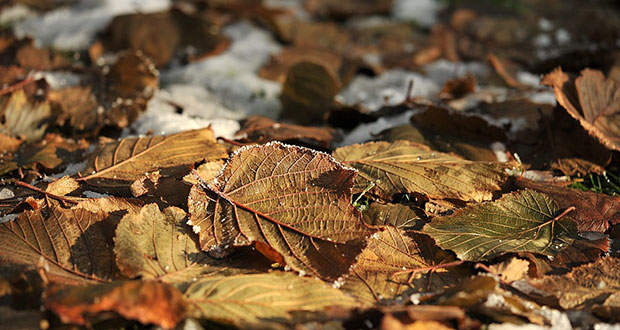 As Christmas approaches, The Campaign to End Loneliness is calling for the development of a national strategy to tackle chronic loneliness in the UK.

Over 1 million older people in the UK suffer chronic loneliness, a condition which increases likelihood of an early death by 26%. A new survey of lonely people 65 years-old and older by the Campaign to End Loneliness, found that, of all possible experiences, simply being together with someone is missed most of all (52%), closely followed by laughing with another person (51%).  Meanwhile 46% miss having a hug.

Almost one in five (17%) identified having a drink at the pub as something they longed to do.

Factors that can contribute to chronic loneliness, such as bereavement, disability, poor health and lack of transport, often converge in later life, making it harder for people to participate in activities they enjoy.  Respondents to the poll mentioned loss of confidence, ill health, disability and sensory loss as barriers to participation.

The Campaign believes that if simple measures were put in place by local health officials, these everyday moments could be easily restored back into the lives of lonely older people.

Laura Alcock-Ferguson, Director of the Campaign to End Loneliness, said:

“Meaningful social connections are essential for human happiness. At the Campaign, we want to make loneliness everyone’s business and show that we can all play a role in combatting loneliness in their community, whether as an organisation or an individual.

“At a national level, we’re calling for the development of a UK-wide strategy for tackling loneliness and social isolation to help end this growing crisis. Health and wellbeing boards also have a big role to play, and it is vital that every board in the country put in place a clear action plan with measurable targets for reducing loneliness in their local population.”

“Loneliness is like a heavy cloud hanging over you. I had long periods of isolation. The loneliness crept up on me and I became depressed, which made matters worse. When you’re on your own you forget how to talk to people.

“Since then, I’ve moved into a wonderful housing community with Northwards Housing. Having someone to talk to – just small unimportant things – makes all the difference in the world.”

To find out more about the Campaign to End Loneliness visit www.campaigntoendloneliness.org