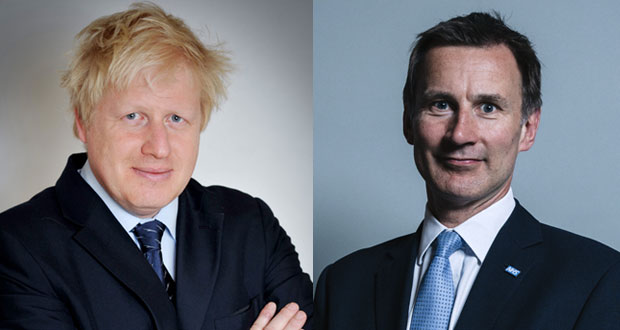 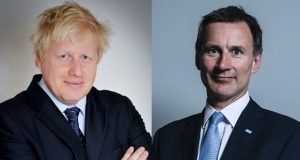 As the Conservative leadership hustings headed to Yorkshire, the two candidates were urged to make the growing crisis in social care more of a priority in their campaign messages.

Care providers also said today that MPs should work overtime, weekends and into the parliamentary recess to tackle the growing crisis in social care.

They are sick of waiting for the long-delayed Green Paper on social care and say more than 1.4m people are paying the price for a lack of government action.

Their call follows a warning from ADASS that the adult social care market is “increasingly fragile and failing” in some parts of the country and repeated calls for billions in funding.

The Independent Care Group is dismayed that neither Boris Johnson nor Jeremy Hunt are making the care of the country’s most vulnerable people a priority during their campaigns.

And they are calling on MPs to make parliamentary time to get the Green Paper published and debated quickly before more people have to live without the care they need.

Chair, Mike Padgham, said: “As the leadership hustings come up north, we are very eager to hear the candidates talk with conviction about issues other than Brexit, like the growing crisis in social care, which affects the most vulnerable in our society.”

And in the latest edition of the Care Group’s bulletin to members [full text below], Mre Padgham adds: “The Government keeps making positive noises about what a priority the Green Paper is, but if it is so, why isn’t any progress being made? If it is, as has been suggested, a lack of parliamentary time, then MPs should make time – on Fridays, or weekends or into the parliamentary recess, rather than keep putting it back again and again. Carers can’t put off providing care.

“The leadership election and Brexit dominate domestic politics at the expense of all else, including social care. Older and vulnerable people are paying the price and it is a national scandal when it should be a national priority.”

Mr Padgham has written an open letter to both candidates for the Conservative leadership [full text below] but is yet to receive a response. He has previously written to a larger group of candidates, written to all 650 MPs, to former Prime Minister Theresa May and to various care ministers and health secretaries, seeking action on the crisis social care, which has left those 1.4m without care.

“To all of these letters the response has been either unsatisfactory or, in many cases, non-existent and that says a lot about the priority our politicians place on social care,” Mr Padgham added.

In a previous editorial column Mr Padgham posed the following questions to the leadership candidates:

1.How do you intend to address the crisis in adult social care and ensure that the sector has adequate funding to deliver a service that older and vulnerable adults deserve?

2.Given that there are more than 100,000 vacancies in social care on any one day and the Government plans to make it harder to recruit workers from overseas, how do you intend to ensure that there are sufficient staff in the sector to look after an ageing population in the future?

3.How best can we integrate NHS healthcare and adult social care to ensure that we have services that complement one another and provide seamless care rather than the disjointed system we have at the moment?

4.How will you address the treatment of people with dementia to ensure they are treated fairly and in the same way as those with illnesses like cancer and heart disease?

5.What are you going to do to address the current shortage of nurses and GPs?

6.How can we reform the Care Quality Commission (CQC) to ensure it provides the best service to both protect users and support care providers?

7.Where was your response when I wrote to all 650 MPs on the crisis in adult social care?