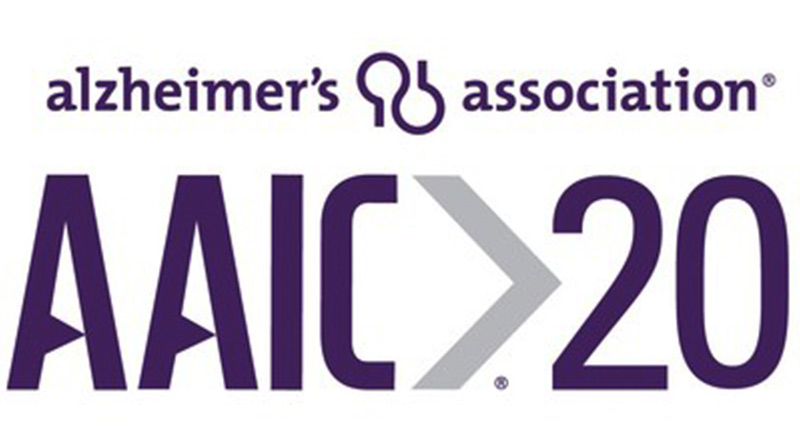 Research presented at the 2020 Alzheimer’s Association International Conference links high Body Mass Index (BMI) during early adulthood with an increased risk of dementia in later life. While research into BMI and dementia risk has been conducted for some time, past studies have typically focussed on BMI in mid or later life.

In this research, the scientists looked at 5,104 older adults from two existing research studies. Researchers then estimated BMI, beginning at age 20, for these older adults.

Scientists inferred dementia risk through memory and thinking tests, and by looking at hospital and medication records. In this study early adulthood was defined as 20-49, mid as 50-69, and late life as 70-89 years old.

The research also added to existing evidence that dementia risk decreased with a higher BMI in later life.

Dr Rosa Sancho, Head of Research at Alzheimer’s Research UK, said:
“This study links a higher BMI in early adulthood with an increased risk of dementia later in life and underlines the importance of maintaining a healthy weight to help support a healthy brain. However, the researchers used estimates of BMI and risk, and pooled data from different studies so a more comprehensive and long-term approach is needed to explore this relationship in detail.

“We know that diseases that cause dementia get underway in the brain many years before symptoms start to show. Studies looking at our lifestyle in early adulthood are important to help us build a picture of the factors that could impact our brain health as we age.

“Once these results are published in peer-reviewed journals, we will be better able to consider the importance of these findings. We do know there are things we can do to keep our brain healthy as we age. As well as maintaining a healthy weight, the best existing evidence suggests that staying mentally and physically active, not smoking, drinking within the recommended guidelines, eating a healthy diet, and keeping blood pressure and cholesterol in check can help us to keep our dementia risk as low as possible.”