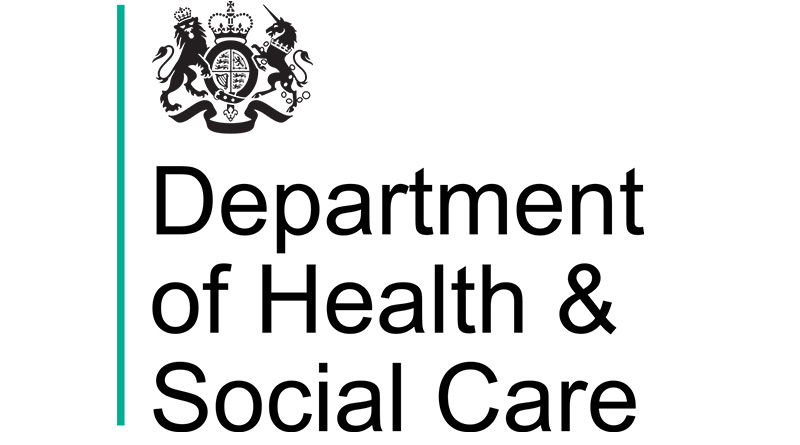 Discharging 25,000 patients into care homes in England at the beginning of April, when the number of coronavirus cases was precipitously increasing, was neither reckless nor wrong, the Department of Health and Social Care’s most senior civil servant said stating that guidance for discharge was correct based on the information available at the time.

Department of Health and Social Care permanent secretary Sir Chris Wormald told MPs on the public accounts committee (PAC): ‘We didn’t want to keep clinically fit patients in hospital where they could get the virus. The decision we took around discharge was taken on clinical advice and was rational at the time.’

“There were clearly risks in whatever we did in these circumstances,” Sir Chris said, adding there was “no no-risk option” he added.

The National Audit Office reported that between 9 March and 17 May, around 5,900 (38%) care homes across England reported an outbreak peaking at just over 1,000 homes in the first week of April. Between 17 March and 15 April, around 25,000 people were discharged from hospitals into care homes, compared to around 35,000 over this period in 2019. It is not known how many had COVID-19 at the point of discharge.

Conservative MP Geoffrey Clifton-Brown told Sir Chris: ‘You were sending people from hospitals in quite large numbers into the care home sector which you knew was already facing a substantial and increasing number of Covid patients of their own. ‘They didn’t have sufficient PPE, they didn’t have sufficient testing and they were the most vulnerable group in society. How could that have made any sense whatsoever?’

Sir Chris said hospitals were expecting ‘large numbers of Covid patients’ and people who were clinically able to be discharged should have been.

He acknowledged there had been ‘huge challenges’ in care homes but ‘considerable progress’ had been made.

He later added: ‘We are in a process of learning as we go along about these issues. I am confident that based on the information that we had at the time our guidance was correct. That is not the same as saying we would do the same again.’

NHS England’s national medical director Steve Powis told the PAC that modelling predicted that an unmitigated epidemic would have overwhelmed the health service.

He said patients who were ‘clinically fit’ were discharged – but Sir Geoffrey questioned how this could have been known without a coronavirus testing regime in place.

Professor Paul Johnstone of PHE told the committee that 3,500 tests a day were available at the time. The NAO report said that until mid-April, there was a policy to test no more than five symptomatic residents in any one care home.

Sir Chris told the committee that – particularly during March – the number of available tests was ‘quite limited and much smaller than we would have wanted’.

NHS England chief executive Sir Simon Stevens said it was currently in discussions about extending the contract with the independent sector to supply 8,000 hospital beds to the NHS on an ‘at-cost’ basis.

He said that while the original contract agreed in March was to provide a reserve capacity if the NHS was overwhelmed with coronavirus cases, in future it was likely to be to provide back-up for other services.

‘We do expect that we will want to continue to make use of independent sector capacity for the balance of the year in order to give more buffer for routine surgery, cancer care and other conditions,’ he said. We are in discussion with Government about that but my hunch is that we will want to sustain a relationship with the independent hospitals.’