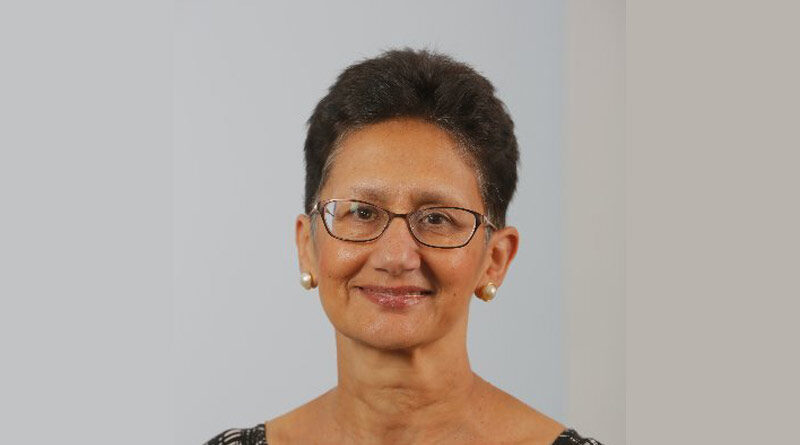 In a major new report the BMA calls on the Government to consider the health of the population as crucial to sustainable economic growth, rather than being dependent on a prosperous economy. In ‘Valuing Health: why prioritising population health is essential to prosperity’, the Association calls on governments and policy makers to move beyond GDP as the predominant measure of national success.

Raising alarm about rapidly declining population health and widening health inequalities, the report identifies that the nation is facing a ‘ticking time-bomb’ of ill health with current Government policies insufficient to meet the scale of the challenge. Urging a ‘joined-up approach’ across government departments, it argues that health is the responsibility of all ministers and departments, and that the conditions in which people are born, grow-up, go to school, live, work and age are the primary drivers of population and individual health. However, to-date, principal discourse focuses around health centres upon healthcare and treatments, rather than developing and sustaining trajectories that preserve health.

Former BMA president Professor Neena Modi, whose project on human health and wellbeing is the basis of this report, said:
“For a long time it has been GDP that has been the be-all-and-end-all when it comes to measuring the success of a nation. However, the alarming increase in the population prevalence of chronic non-communicable diseases such as diabetes, and the experience of the pandemic illustrating the ongoing threat from infectious diseases, shows clearly that the economy depends on a healthy population. GDP is a simplistic number that measures activities and products – including those that actively damage health – and is wholly inadequate as a measure upon which to base policy and judge prosperity and success.

“Government policy at present does not appear to recognise the absolutely fundamental necessity of protecting and improving population health. The recent mini-budget with its dash for GDP growth at all costs is a prime example of this mindset. Public health budgets have already been depleted over the last decade; further spending cuts to pay for inequality-fuelling tax cuts will deplete them further. With public health spending declining and inequality rising, the price will be paid by a less healthy population that will be less economically productive.

“A government able to plan competently for the future would consider a healthy population a prime driver of economic success, as necessary as one with the right skills for a modern economy. Government must stop treating healthcare as the principal driver of health and instead see the health of the population as a positive asset, targeted in cross-departmental and cross-sectoral policies from conception to old age.”