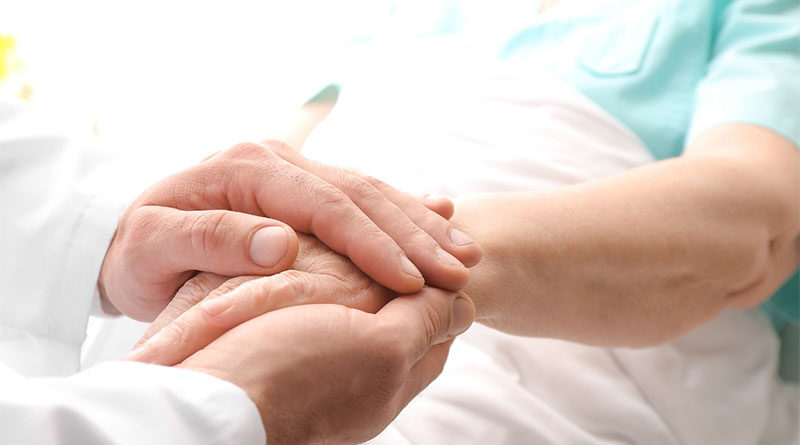 Families fighting for NHS care costs have recovered over £400 million in wrongly paid fees since 2013, says law firm, Hugh James. However, this is the tip of the iceberg, with families forced to appeal restrictive NHS decisions.

Hugh James’s analysis, using figures obtained via the Freedom of Information Act, shows one in five people are successful in overturning NHS decisions at local level and 30% at national level. For a regional breakdown of the figures in your area, see the separate guidance note attached: ‘How failures in NHS Continuing Healthcare assessments led to tens of thousands missing out.’

Lisa Morgan, Partner and Head of the Nursing Care team at Hugh James said:
“Despite many obstacles, the figures show that victory is possible for families who should never have been burdened with the care fees of their loved ones in the first place.”

“Individuals who are denied funding to pay for the long-term care are often forced to take the costly and heart-breaking step of selling their homes to foot the bill – care bills can cost up to £6,000 a month. Paying for care is a huge burden for families at a very difficult time.”

Many families remain either unaware of their legal rights and the support available to them or their loved ones are wrongly assessed by the NHS as being not eligible for the funding.

Lisa Morgan goes on to say:
“The line between healthcare and social care is a very thin one, but the impact for the individual is the difference between free care and care which is means tested. NHS Continuing Healthcare can remove a heavy financial burden of healthcare costs at a very stressful time, when a loved one is very ill.”

As Lisa explains, the NHS will pay for care if an NHS assessor deems a person’s health needs and condition is serious enough. All costs will be covered, regardless of their wealth, under what is known as NHS Continuing Healthcare (CHC). However, with 35% of Britain’s 400,000 care home residents self-funding their care, thousands of families in England are likely to be wrongly paying out themselves.

Clinical Commissioning Groups (CCG’s) in England assess eligibility for care funding using a checklist developed by the Department of Health and Social Care (DHSC). Health boards in Wales make assessments based on a Welsh Government framework.

Eligibility rests on an assessment by a team of health professionals who will look at someone’s care needs to consider what help they need, how complex those needs are, how unpredictable they are and any risks to health if the right care is not provided at the right time.

Critics of the assessment say that it is far too easy for CCGs to deny care funding as the wording used is too subjective. This often leads to decisions that individuals are ‘not ill enough’ to receive funding.

The appeals process is an onerous, lengthy, and complex one, which can put a huge strain on individuals and their families. In some cases, delays mean money is refunded some-time after the individual concerned has died.

The recent statistics also confirm that the percentage of people referred for a full assessment that resulted in the person being found eligible for standard CHC has dropped by a third in a decade, from 34% in 2011/12 to now 22%. There is also a clear North-South divide, with 28% receiving funding at first assessment in the North-East oppose to 17% in the Southeast.

Lisa Morgan concludes:
“It’s extremely disappointing to see people denied care funding – their legal right – and have to fight to receive the vital funding they deserve. It is hugely concerning the level of successful appeals after evoking a complex and lengthy appeal process. It shows that lessons have still not been learnt over the past decade of appeals.”

“But it’s not just the thousands of families losing out. It is a cautionary tale for the NHS too. In cases where funding is found to be wrongly denied, it is forced to pay years of interest on back-dated payments, as well as reimbursing families for care at private rates instead of the cheaper contract rates that would have been available to the health service had it negotiated the care package to begin with. In many cases, if the CCG had made the right decision in the first place, they could have saved themselves thousands of pounds and saved families from years of heartache.”