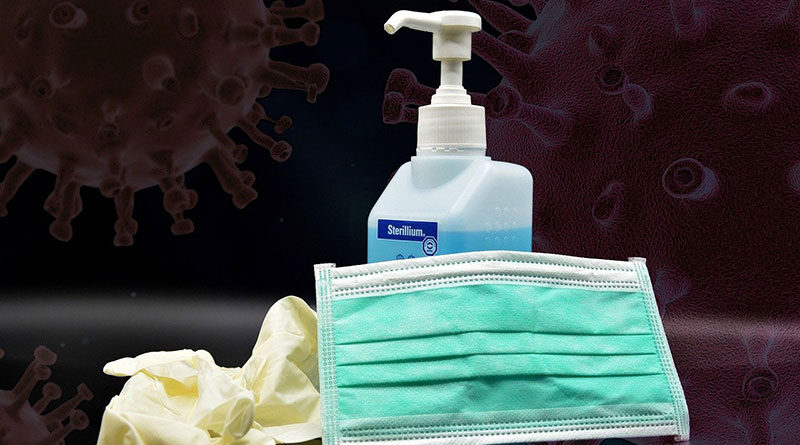 Protective clothing (PPE) worth £4bn purchased early in the pandemic to prevent NHS staff from Covid is to be incinerated because it is unusable, a report has revealed.

The impending destruction and waste of public money is revealed in a report by the Commons public accounts committee (PAC) that is critical of the Department of Health and Social Care’s strategy when the Covid pandemic struck in 2020.

The PAC, which oversees spending by Whitehall departments, found that the DHSC has £4bn of PPE in storage which cannot be used by frontline workers because it is substandard.

In their report out on Friday, the cross-party group of MPs said: “The department has no clear disposal strategy for this excess PPE but told us that it plans to burn significant volumes and will aim to generate power from this.”

The DHSC has so much unwanted PPE that it has assigned two commercial waste firms to help it dispose of 15,000 pallets a month “via a combination of recycling and burning to generate power”.

Responding to the report Dr Chaand Nagpaul, BMA council chair, said:
“This report illustrates the Government’s completely inadequate preparedness for a pandemic and the resulting chaos that ensued as it scrambled to procure PPE far too late, through unsuitable and untested routes, meaning much of it was unusable, and ultimately, unsafe. In the first wave of the pandemic, shortages, and poor quality and unusable PPE meant doctors and their colleagues were left unprotected, facing the risk of severe disease or death from Covid-19.

“Since then, we’ve heard multiple accounts of faulty, unsuitable or substandard PPE being offered to healthcare workers, now underlined by the fact that the Government is having to destroy an eye-watering £4bn worth of useless kit. This is money that could have been spent funding health services and staff at a time when it’s never been needed more.

“The deadly mismanagement around the supply of PPE is one of the greatest failings of this Government’s handling of the pandemic, when it did not fulfil its very basic duty of care to those who were risking it all for others, and was something that featured heavily in the first two of the BMA’s recent Covid-19 reports2.

“Most worryingly, the Government seems not to have learnt lessons, with the PAC highlighting that it has no idea of how large a stockpile it needs to have to prepare for future pandemics, let alone put in measures to ensure it maintains this. This was a key recommendation in our first report, as well as developing plans to scale up supplies if necessary, and it is imperative that these are acted upon immediately so as never to put healthcare workers in such deadly circumstances ever again.”