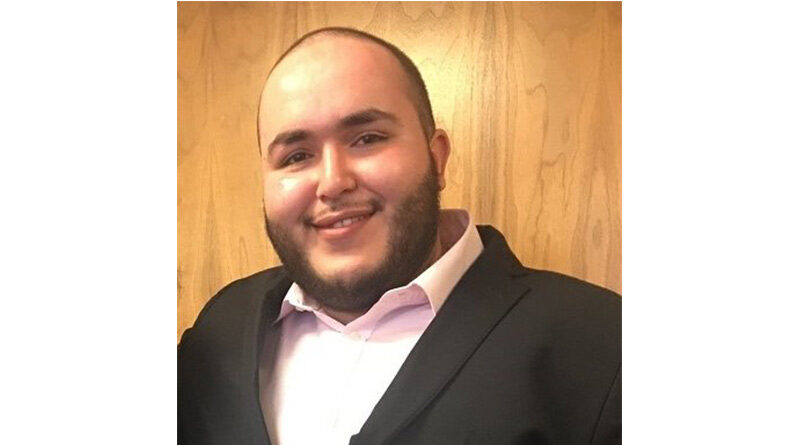 Cygnet Health Care today announces the launch of a video campaign called #ihadthevaccine to urge ethnic minority communities to have the Covid vaccine.

Amid concerns that the rate of infections and Covid deaths have been disproportionately high among minorities, and that BAME communities are less likely to take the vaccine, the aim of the campaign is to listen and share information to help people make informed choices.

The video, which is being shared by social media channels, features individual Cygnet Health Care staff from different nationalities, who reinforce the message in their own languages.

Raf Hamaizia, Cygnet’s Expert By Experience Lead who championed the initiative said: “Taking part in this co-produced campaign is something that has been both meaningful and illuminating. This was filmed by people with lived experience from a BAME background, talking to BAME staff about an important issue that impacts us all.”

Beatrice Nyamande, Cygnet Health Care Deputy Operations Director who also leads the Cygnet BAME Network, said the feedback from the video had been positive. She added: “We are not using the video to force people to have the vaccine. It is more of peer-to-peer message, appealing to people saying: “Look, I’ve had the vaccine and you can have it too.”

“Some people believe in what they’ve read on social media and myths and don’t listen to science. It’s really important to listen to their concerns and help them understand the science so they can make an informed decision rather than basing their decisions on social media. Having the vaccine is ultimately going to save their lives and the lives of others as well.”

Beatrice added: “The vaccine is important so that people’s lives are saved and that’s the fundamental point of this video. We want everyone to reflect on what they are doing and consider taking the vaccine because that’s what you do when you care for people and you love them.”

More information on #ihadthevaccine campaign can be found here: https://www.cygnethealth.co.uk/news/ihadthevaccine-cygnet-staff-in-their-own-words/