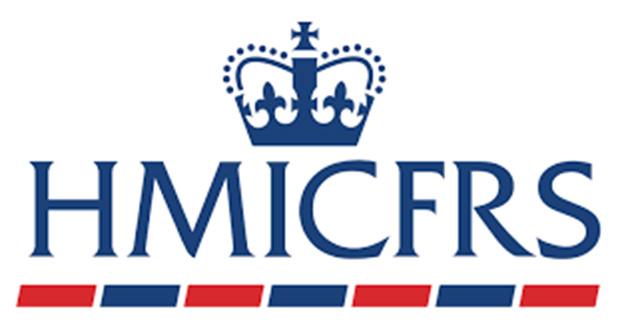 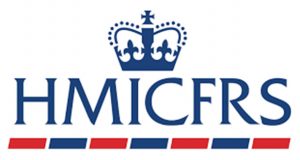 Older people who have been the victims of crime are often let down by the police and wider criminal justice system which does not always understand their needs and experiences, according to a new report.

Her Majesty’s Inspectorate of Constabulary and Fire & Rescue Services (HMICFRS) and Her Majesty’s Crown Prosecution Service Inspectorate (HMCPSI) found that the police have only a “superficial understanding” of the nature and extent of crimes against older people, which often results in a poorer service to older victims.

Older people account for 18 percent of the population, but over eight out of ten victims of doorstop scams are elderly, and they also comprise a quarter of domestic homicide victims.

Despite this, and the fact that we have an increasingly ageing population, the two inspectorates found that the police and Crown Prosecution Service (CPS) lacked any joint cohesive and focused strategy to deal with older victims of crime.

The report – The poor relation: The police and Crown Prosecution Service’s response to crimes against older people – praised the work of police officers in their initial dealings with older victims of crime, including attending promptly to reports of crime from older victims. But afterwards, officers struggled to deal with some of the complex needs of older people.

In this inspection, the first by HMICFRS and HMCPSI to look specifically at older victims of crime, adult safeguarding was described as the ‘poor relation’ of safeguarding arrangements. While the police are correct to take child safeguarding incredibly seriously, there are concerns that safeguarding for vulnerable adults is not prioritised in the same way. It is important that those aged 18 and over receive the protection and support that they require.

Of the 192 cases the inspectorates looked at in detail, victim care was found to be not good enough in 101, and the Victims’ Code had been complied with on only 97 occasions.

“As people are living increasingly longer, it is imperative that the needs of older people are properly understood by those charged with protecting them.

“While the care and concern of police officers for all victims of crime cannot be doubted, older victims often present unique challenges which need to be considered.

“Unfortunately, our inspection found that older people are often not treated according to their needs by the criminal justice system. A good start would be to make sure assessments are consistently made of victims’ needs.

“We want to see a sharper focus on older people, and the problems they face. For example, we believe that the police and the CPS can work together better to understand the problem and develop strategies for how to respond.

“We are also concerned about the lack of consistent adult safeguarding arrangements. We want this inspection to kickstart the change and we hope that our recommendations will make all vulnerable people safer.”

As a result of the inspection, HMICFRS and HMCPSI made a series of recommendations aimed at improving responses to older victims of crime and vulnerable adults more generally, these included:

The poor relation: The police and Crown Prosecution Service’s response to crimes against older people