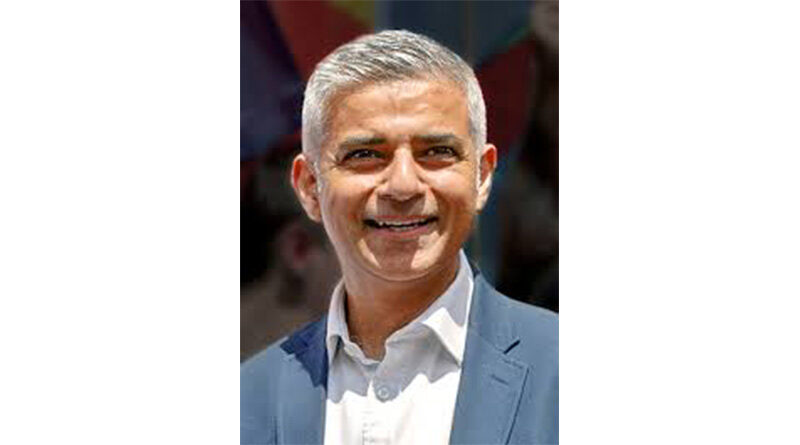 Care staff could be added to the list of key workers in London to give them preferential access to cheaper/affordable housing, as part of a new post-pandemic arrangement being considered by the mayor of London, Sadiq Khan.

A consultation about incorporating adult social care jobs to the keyworker list will be launched in May, if the Labour mayor is successfully re-elected in the forthcoming May elections.

The average wage of social care staff is £8.50 an hour and almost three-quarters of the workforce earn below the real living wage, with the average annual cost to rent London flat being 98% of care worker’s pre-tax pay. In London, most homes sold on the open market are not affordable to key workers. The median average price of a flat in London is £426,000 – which can be more than 11 times a firefighter’s annual wage, more than 12 times a teacher’s salary, and more than 13 times a nurse’s income.

The list will include nurses and other NHS staff as well as police officers, transport workers, firefighters and teachers. A new expectation in planning guidance will mean boroughs use this list to give people in these occupations priority access to buy or rent homes below market rates. Local authorities will also be able to add occupations to the core list to reflect local needs.

The Mayor of London, Sadiq Khan said: “London’s key workers are the lifeblood of our city and we all depend on their hard work every day – to keep us safe, to care for us, and to provide other essential services. Their heroic service during the pandemic has further highlighted the injustice that many key workers still can’t afford to live in the capital.

“Making it easier for key workers to live in the city they serve with such dedication is the very least they deserve. Housing costs have driven far too many Londoners away, robbing us of their skills and expertise. Providing more access to Intermediate housing, alongside much-needed homes for social rent, will play a vital role in turning that tide.

“I want all London key workers to have a safe and secure home that they can afford. We can never thank them enough for their service over the last year, but by helping them buy or rent a home below the market rate we can help them to put down roots, and ensure they can become part of the communities they serve.”

The thinktank RSA published a report ‘Key Workers in the Capital’ on 19 April, which found that key workers need support to allow them to live comfortably among the communities they serve.

The key findings and recommendations: