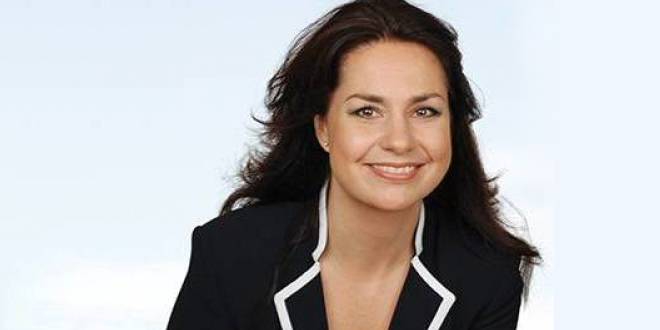 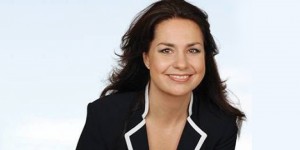 Heidi Allen, MP for South Cambridgeshire, has sponsored an exhibition in the upper hall of Westminster to help raise awareness of dementia research with the UK’s leading charity in the sector, Alzheimer’s Research UK.

The exhibition was set up to help MPs learn more about the impact of dementia and the work of the charity, which funds world-leading research aimed at finding much-needed treatments. The stand featured Alzheimer’s Research UK’s latest awareness raising video #ShareTheOrange, which MPs shared on social media to highlight the fact that dementia is caused by diseases that physically attack the brain. A brain affected by Alzheimer’s disease can weigh around 140g less than a normal brain – about the weight of an orange.

Dementia affects 850,000 people in the UK and over 8,000 people in Cambridgeshire. It is caused by diseases, most commonly Alzheimer’s, which destroy cells and stop the brain from functioning properly. Although early signs of dementia can include problems with memory and thinking, physical activities like walking or even swallowing can be affected as the condition progresses. Currently there are no treatments to stop or slow the progress of Alzheimer’s disease or other dementias.

“Although I only became involved with Alzheimer’s Research UK when elected as an MP in May 2015 I am lucky they are based in my constituency and I am already starting to sense a difference in the way MPs talk about dementia. Instead of describing it as an impossible challenge, the language has now shifted to “when” we will find cures. Continuing to raise awareness of what is possible is therefore so crucial. If we believe we can achieve something, we will.”

MPs who visited the stand were able to learn about efforts to develop new drugs and the work the charity is doing to ensure that future treatments get to patients as quickly as possible. The stand included the arcade game Amyloids – designed to help people understand the biology of Alzheimer’s – and an information touchscreen that allowed visitors to explore the different stages a drug must pass through to reach approval for public use.

“We were delighted to see so many MPs from all political parties taking a greater interest in dementia research and raising public awareness of this condition. We’re hugely grateful to Heidi Allen for her continued support in our work and helping us to bring our message to the House of Commons.

“It has been 12 years since the last dementia treatment was licensed in the UK and since then there have been huge advances in medical research and in our understanding of diseases like Alzheimer’s. Now is a critical time – dementia research is making progress and we must be ready for any potential new treatments that may be coming through the pipeline. Our politicians can play a vital role in ensuring that dementia research has the backing it needs from government, and that new effective treatments reach the people who desperately need them.”