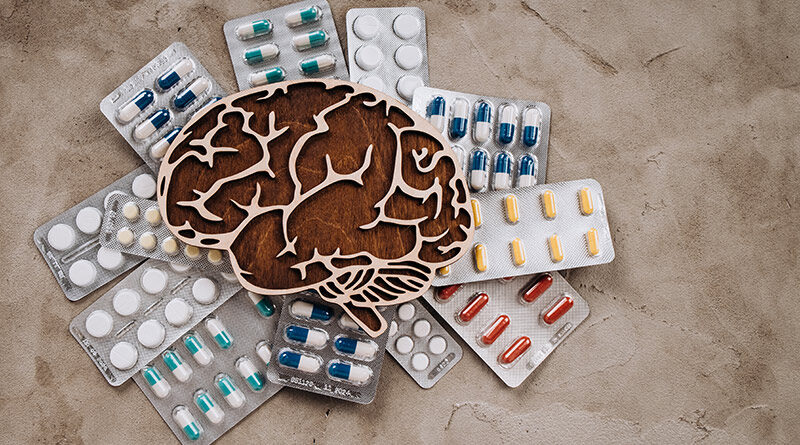 Today’s (November 30) exciting results offer our best hope yet for not only delaying symptom progression for people with early stage Alzheimer’s, but, significantly, slowing the loss of quality of life for them and their carers.

‘They highlight more than ever the need to prioritise early diagnosis, through wider access to PET brain scans and research to get blood tests into the clinic, so people can access these drugs when they become available.

‘New, early modelling data from this trial suggests the drug could delay decline of memory and thinking skills of people with mild Alzheimer’s by over 7 months.

‘We also heard new data shows lecanemab could slow down decline in quality of life for patients and carers by up to 56%. This is hugely promising and gives us hope that those affected by Alzheimer’s disease could have more quality time as a family.

Our research led by Sir John Hardy over thirty years ago seeded trials like this by discovering the importance of amyloid protein in Alzheimer’s disease. It laid the foundations for billions of pounds of investment into many of the drugs like lecanemab, with 117 other drugs currently in trials.

‘This isn’t the end of the journey for lecanemab – it’s being explored in further trials to see how well it works over a longer period of time and the difference it could to make to people before their symptoms have even developed.

‘The safety of drugs is crucial and lecanemab did have side effects, but they will be closely looked at when decisions are made about whether or not to approve lecanemab, to see if the benefits outweigh the risks.

‘There is still a long way to go before we could see lecanemab available on the NHS, and we await clarity for how and when the approval process will take place in the UK, and whether regulators believe it is cost-effective. We mustn’t forget that lecanemab can only be given to people with early Alzheimer’s disease who have amyloid in their brain. This means people with other types of dementia, or in the later stages of Alzheimer’s disease, can’t benefit from this drug.

‘We were excited to see a recommitment to the National Dementia Mission on Monday. This crucial doubling of dementia research funding must be delivered urgently. With 900,000 people living with dementia in the UK, this crucial investment must boost research for all types of dementia so no one is forgotten.’