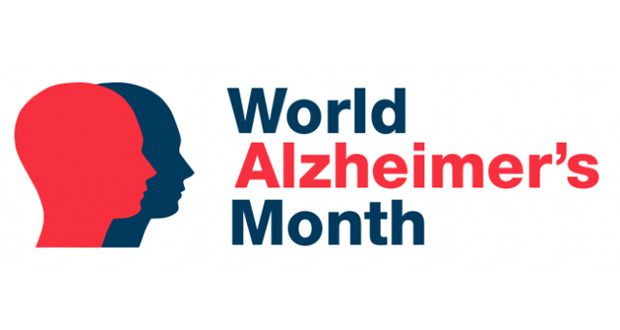 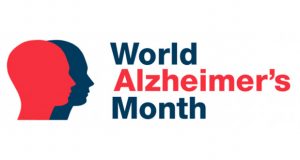 Alzheimer’s Disease International (ADI) is highlighting the growing severity of global dementia crisis, during this month’s (September) World Alzheimer’s Month. Every three seconds someone around the world develop dementia. As the number of people living with dementia is predicted to rise to 152 million by 2050, ADI is urgently calling on Governments worldwide to develop more effective plans to address one of the key global public health concerns of the 21st Century.

As part of its work to highlight the need for a better global response to the dementia epidemic, ADI has worked with ITN Productions to create the ‘Every 3 Seconds’ documentary, presented by National News Correspondent, Duncan Golestani, to raise awareness of around the impact of dementia.

The feature length documentary focuses on the factors that are shaping the global approach to dementia: innovation in dementia research and care and exploring how technology can play a part in treating the disease.

The film was created in association with a range of leading academic, research and care organisations from around the world, to chart the human, social and economic impact of dementia globally and work towards reducing stigma around the condition.

Kate Swaffer, a co-founder, and the current Chair and CEO of Dementia Alliance International, a global organisation whose membership is exclusively made up of people with dementia from 47 countries, said: “It is critical that we raise awareness and breakdown barriers, as well as reduce the discrimination and stigma, and improve access to a timely diagnosis of dementia. It is also crucial to improve the support and care for people with dementia and their families globally, but especially in low and middle-income countries. The Every 3 seconds documentary is important because it helps raise awareness through sharing the stories of people living with dementia and those supporting them, alongside those working in the field, including researchers working towards finding disease modifying treatments or a cure or for reducing the risk of dementia. It is imperative we use every means possible to highlight the importance of tackling dementia.”

Dementia is one of the most significant global health and social crises in the 21st century and there is currently no cure for the 50 million people living with dementia worldwide. Although dementia can start to develop in the brain as much as 20 years before onset, diagnosis is frequently made too late to offer the most effective care. This is often due to lack of awareness, to stigma and the absence of strategic health and care planning.

The World Health Authority has acknowledged the seriousness of this global health epidemic and adopted the Global action plan on the public health response to dementia 2017-2025 in May 2017. Despite this progress is slow and only two new national dementia plans have been adopted in the last year.

Alzheimer’s Disease International (ADI) is calling on world governments and individuals to support initiatives for greater informed awareness of this disease. Awareness reduces stigma and helps people to plan and live better with dementia.

Paola Barbarino, Chief Executive of ADI, said: “Only 30 governments out of over 194 WHO member states have so far developed a plan on dementia. There are further plans in the pipeline, but Governments must act now to implement and fund their own plans and policies to combat this serious and costly global epidemic. Investment in dementia research is also critical, from understanding the basic science, through diagnosis research to drug development. In the absence of a disease modifying treatment there must also be a strong focus on care research to improve the quality of life of those living with dementia.”

To view the Every 3 Seconds documentary, visit: www.alz.co.uk/everythreeseconds

Click the link to find out more about World Alzheimer’s Month.