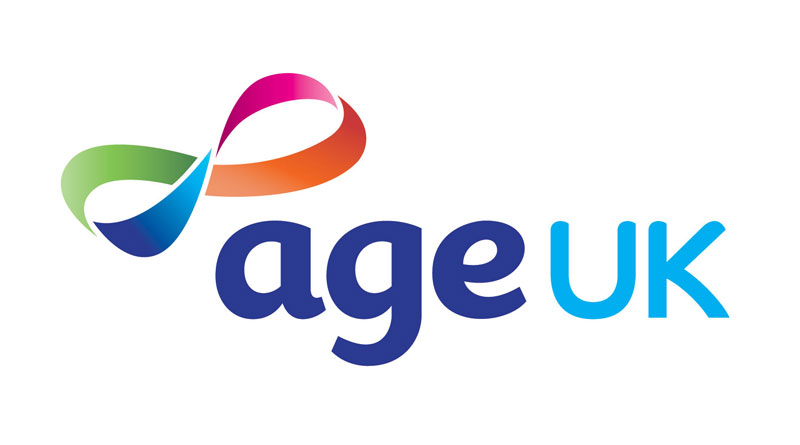 As it launches its Winter Resilience Campaign, Age UK publishes new research that shows just how crushingly hard day to day life has been for millions of older people during the pandemic and how important it is that we support our older population through the winter.

The new research finds that some older people are coping with the pandemic, but a sizeable minority are finding life incredibly tough. Those who are not very well and have long term health conditions were particularly likely to report that this is an extremely challenging time for them.

The study shows that many older people are enduring increased and sometimes devastating levels of anxiety, in part because they know they are at serious risk from the virus – an invisible deadly enemy. Even during the summer, when restrictions were eased, many were too afraid to go out.

Months of being cooped up at home have led to muscle weakness – ‘deconditioning’ as clinicians term it – and sometimes a reduced sense of balance, increasing the risk of falls.

The research also found evidence of new and emerging cognitive decline. In some cases this might have happened anyway, but families told the Charity they feared it was exacerbated by the very difficult, often isolated conditions in which their loved ones were living, due to the pandemic.

The research also uncovered many examples of depression, loss of hope, low mood, lack of support for meal preparation, deteriorating physical health and increased pain due to untreated health conditions. These have impacted on some older people’s appetites and diets, which in turn threatened to weaken their resilience still further.

Other signs of the depressed state in which a sizeable minority of older people now found themselves, were their inability to gain pleasure from activities they usually enjoyed, and the fact they couldn’t muster the energy and enthusiasm to look after themselves, or their homes, to their usual standards.

Older people with pre-existing health conditions were some of the hardest hit by the pandemic so far and those who were shielding were about half as likely again to be feeling more anxious since lockdown than those who were not.

Seeing their loved ones deteriorate was causing families great anguish. They feared that what had been lost would never return.

Given these findings it is not surprising that significant numbers of older people who took part in the research reported that they are deeply apprehensive about how they will cope this winter. And, longer term, they feared that life might never go back to normal or, if it does, that it will happen too late for them to benefit, especially if they are seriously unwell.

In answer to polling questions about how their health and the way they felt had changed since the start of the pandemic six months ago:

Data from the ONS, collected at the end of September reinforce these findings. For example, the ONS found that two in five (39%) over 70s said they felt unsafe or very unsafe when outside of their home, due to the pandemic.

Caroline Abrahams, Age UK’s Charity Director, said: “This pandemic is tough for everyone, but older people have the added anxiety of knowing that for them the risks of catching Covid-19 are higher’.  We have rightly heard a lot about the enormous problems facing older people in care homes, but this new research reveals that life is extremely challenging for many cooped up for month after month in their own homes too.

“According to this research, as many as a third of all older people really are struggling and given the reluctance of this age group to admit their difficulties and ask for help we suspect that in reality the numbers affected are considerably higher – running into millions without doubt.

“Fear of the virus, loss of mental and physical capacity, loneliness and isolation, and an inability to grieve as normal for those they have lost add up to a potential public health emergency affecting many older people.

“Age UK was already committed to running a Winter Resilience Campaign to help our older population and as a Charity we will certainly do everything we can, but this research emphasises how important it is that we all rally round the older people in our lives, and that they take steps to keep themselves as fit and well as possible too. Our campaign is designed to help them do just that.

“This pandemic has hit the fast forward button on ageing for millions of older people. Helping them to get through this winter demands a collective effort and the right policies and support from Government, especially for those who are shielding, self-isolating or who lack a strong network of family and friends. The decisions the Government takes in the next few weeks will be crucial and we sincerely hope Ministers will resist the ageist siren calls to shut older people away and ‘let the virus rip’. Getting test and trace working properly is surely the only way of overcoming the dual threats to our health and our economy, and that’s where Government should focus its attention now.”