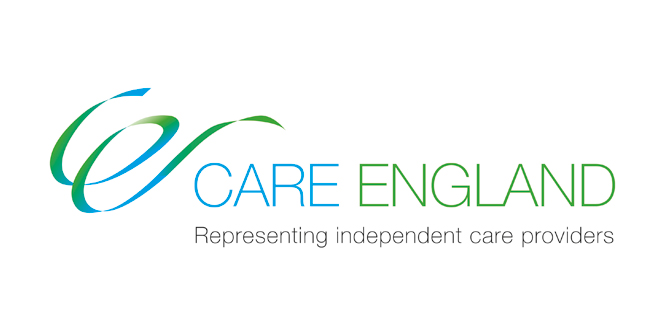 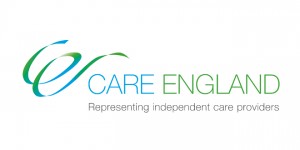 Over 100 care home operators collapsed in 2018, taking the total over five years to more than 400 and creating warnings that patients in homes that close down could be left with nowhere to go but hospitals.

UK care home firms are folding under the pressure of funding cuts, mounting debt and rising costs, according to research by the accountancy firm BDO, which also revealed that in the period between 2014 and 2016 there were an average of 69 care home company insolvencies per year. The number rose sharply to 123 in 2017 and another 101 collapsed last year.

Martin Green, the chief executive of the social care trade body Care England, called for urgent action to avoid a shortage of beds in a sector that provides care and accommodation for more than 410,000 residents.

“The situation is serious and getting more serious,” Green said. “The cost of care is ever rising and yet the amount of money local authorities pay for care is at very best rising much more slowly or not at all.

“The implications are that a lot of people in those care homes will have to find somewhere else and that is extremely traumatic.”

He warned that the speed at which care homes are closing in some areas could leave residents with nowhere to go. “If there is less provision and less potential for people who leave care to find a place, their only resort will be to go to hospital.

“That will increase waiting times and mean cancelled operations, which is the opposite of what the government claims it’s trying to achieve.”

Green called for the government to put more money into social care so that local authorities can afford to pay care home operators to look after patients.

The future of funding for the sector is due to be laid out this year in a delayed government green paper intended to address a £3.5bn funding shortfall expected by 2025.

BDO’s research said care homes, already struggling with debts racked up before the credit crunch, had “suffered as a result of the reduced spending by central government”.

It warned that further pain lay ahead, highlighting research from the Association of Directors of Adult Social Services showing that councils had £700m of social care cuts planned in 2018-19, despite growing demand.

BDO also highlighted the rise in the national minimum wage from £7.50 to £7.83 in April 2018, adding that “Brexit uncertainty” was making matters worse because of concern about the freedom of movement for staff and the availability of drugs.

John Woodward OBE is the president and co-founder of Busy Bees, said of these figures: “It seems the issue of drastic underfunding of social care in our country is something those in power happily turn a blind eye to, perhaps as it’s a problem that isn’t easily overcome. I’m not naïve enough to think other matters aren’t as important but when does social care become the priority?

“The cost of adequate care is near unaffordable for many and is ever increasing, yet local authorities are injecting little to no extra capital to care for our vulnerable loved ones.

“The longer this problem goes on and the more care homes left with the unavoidable fate of absorbency, the harder it becomes to bring care back from a state of crisis, inevitably leaving the NHS having to pick up further slack.”