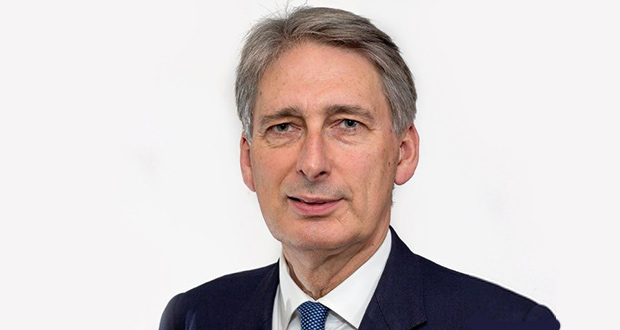 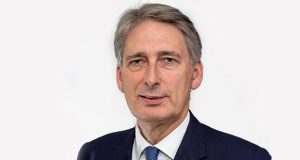 The care sector has responded to the Chancellor’s announcement yesterday (March 13) of further delays to funding and reform of social care in the Spring Statement this year. A three-year Spending Review will now align with the Autumn Budget, two years since Government announced its intentions to publish a Green Paper.

“Another opportunity has passed and once again the Government has failed to deliver the funding for social care services that unpaid carers and those they support desperately need.

“Without immediate investment in care services – as well as plans for sustainable long term funding – the pressure on families providing unpaid care is only going to increase. We know that carers are already under a lot of strain, with the vast majority of (72%) reporting poor mental health and two in five unable to take a break from their caring role in the last year.

“Carer’s Allowance, the main benefit for people caring unpaid for more than 35 hours a week, is still the lowest benefit of its kind and those who rely on this support face a never-ending struggle to make ends meet, some forgoing essentials such as food and heating. It’s high time the Government made it fairer for carers and raised Carer’s Allowance throughout the UK – as has already been done in Scotland.

“The Government’s upcoming Spending Review must ensure better financial support for carers and enable them to have a break. Carers have already waited over two years for the Government’s Green Paper on social care so it is imperative that this too has their huge contribution to our society and the economy – worth £132 billion a year – at its heart.”

“It’s desperately disappointing and frustrating that the Government has yet again decided to kick the can of social care funding down the road. We are in the scandalous position where people are dying every day because they are not receiving the social care that meets their needs.

“The Government is focused on Brexit, and older people are suffering because social care is still being treated as a Cinderella service, not getting the care and attention it needs. The Government’s long term plan for the NHS will be ineffective until it addresses the crisis in social care funding, and part of resolving this crisis must be to release without further delay the long overdue social care Green Paper, for which we have been waiting for over two years.”

Nick Sanderson, CEO, Audley Group, commenting on the Spring Statement said: “Growth in affordable housing is important. But a focus on building new homes is wrong. After years and years of incentives to support younger buyers it should be clear by now that the housing market is still broken. The incentives, and endless building promises, have not worked. Yet the Spring Statement spouts the same old promises. Commitment to house building is not the only solution. We need to know what houses to build, and how to incentivise those living in unsuitable housing to move. It’s specialist properties, particularly for our growing older population, that we need. If we truly want to kick-start movement in the market and create a ‘property-owning democracy’, freeing up those larger family homes is a strategy that cannot keep being ignored.”

Lord Porter, Chairman of the Local Government Association said, ‘The Government acted on our calls to find extra one-off funding for councils this year in the last Autumn Budget, including for social care, potholes and high streets. With councils still facing a funding gap of more than £3bn in 2019/20, it is disappointing that the Chancellor has missed the opportunity to use today’s Spring Statement to provide further desperately-needed funding for our under-pressure local services this year.

‘The money local government has to maintain the services our communities rely on is running out fast and huge uncertainty remains about how local services will be paid for into the next decade.

‘Last year’s Autumn Budget was the earliest for a number of years but was still held at the end of October. The Government’s plan to publish the Spending Review alongside the Autumn Budget this year could exacerbate the funding challenges facing councils and will severely hamper their ability to plan ahead for next year and beyond. It is vital that the Government publishes the Spending Review much earlier and ensures it genuinely secures the financial sustainability of councils…

‘Brexit cannot be a distraction from the challenges facing our public services. If we truly value our local services then we have to be prepared to pay for them. Fully funding councils is the only way councils will be able to keep providing the services which matter to people’s lives, continue to lead their local areas, improve residents’ lives, reduce demand for public services, and save money for the taxpayer.’