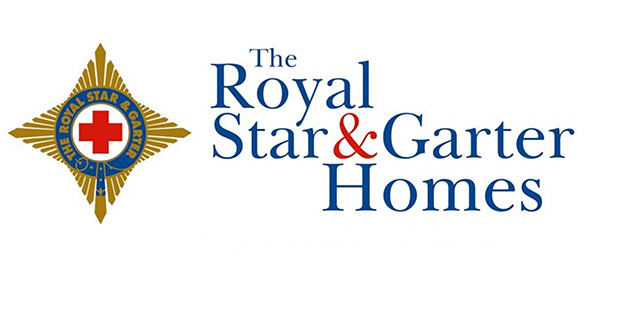 The Royal Star & Garter Home has been caring for the nation’s military since 1916. The Charity was formed to care for severely injured young men returning from the Battlegrounds of the First World War.

Just 21 years after the end of that conflict, the world descended into battle again, and once more, The Royal Star & Garter Homes was there to provide care to the nation’s injured troops.

Now, as we prepare to mark 80 years since the beginning of the Second World War, we look back and remember some of the men and women we cared for – past and present – who served in the 1939-1945 conflict with courage and distinction.

Here are their stories. 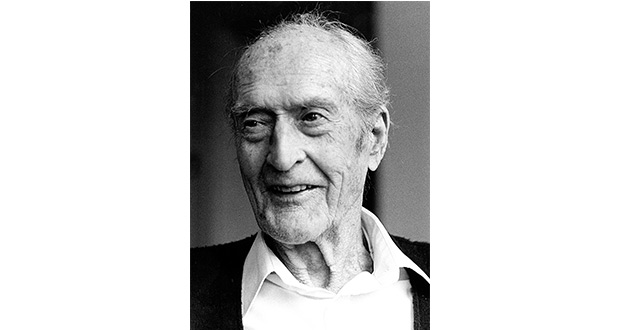 In 1997, The Spectator described Denis Hills as ‘that Hero of our time’.

He was best known as the man condemned to death by Ugandan dictator, Idi Amin. In 1975, whilst he was teaching in Uganda, Hills spoke out against Amin’s human rights record in his book The White Pumpkin. He was arrested, tried and sentenced to death.

Only an intervention from The Queen and then Foreign Secretary James Callaghan saved him. Hills had an extraordinary Second World War record. Serving with the King’s Own Royal Regiment, he saw action in Iraq, Palestine and at Monte Cassino.

In 1945, Hills, who spoke Polish, was involved in liaising to avoid the repatriation of 10,000 Ukrainian PoWs who would have been sentenced to death under Stalin.

In 1946 he went on to invent a new classification system which allowed 8,000 Russian PoWs to escape Stalin. 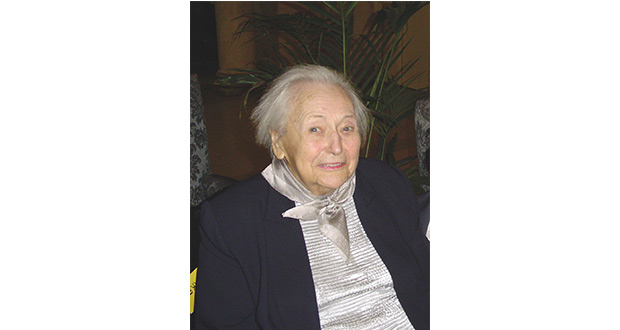 She was nicknamed ‘The White Mouse’ by the Gestapo for her elusiveness. Back in England, she joined the Special Operations Executive and parachuted back into France in 1944 to fight with French Resistance Fighters against the Nazis.

Nancy was one of the most decorated women of the Second World War. 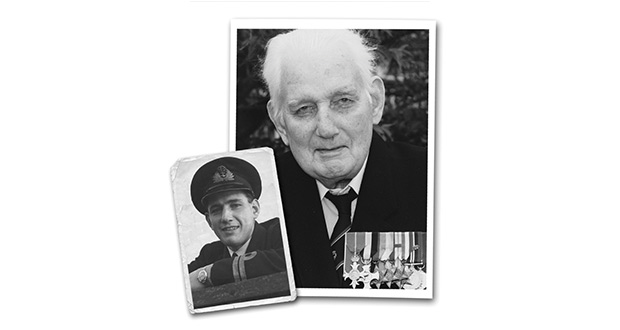 Norman was one of the most famous submarine commanders of the Second World War.

He led his crew through depth-charge attacks and sank enemy craft, but his most famous exploit involved launching a corpse, dressed as a Royal Marines officer and carrying false invasion plans, on to the Spanish coast. This mission fooled the enemy and saves thousands of Allied lives. 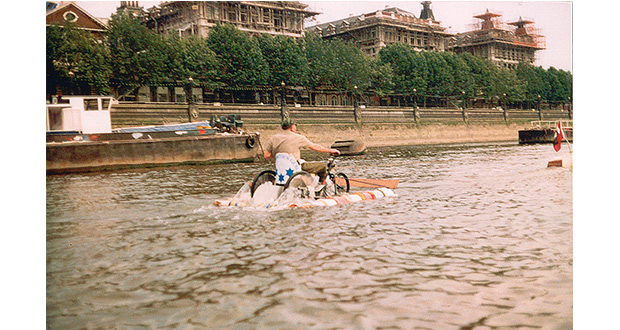 Charlie Hankins, BEM, epitomised the spirit of the Charity.

He was wounded in North Africa, whilst serving with the Black Watch, losing an eye and both legs, and suffered gun shots to the chest. In spite of his injuries and later ill health, Charlie remained an active man and raised thousands of pounds for the Charity through fundraising events such as parachuting and paddling up the Thames from County Hall to Richmond on his adapted tricycle.

Perhaps most famously, Charlie undertook to push himself from John O’ Groats to Land’s End in 1986 on his Second World War tricycle. Charlie went on to do the reverse journey in 1990. 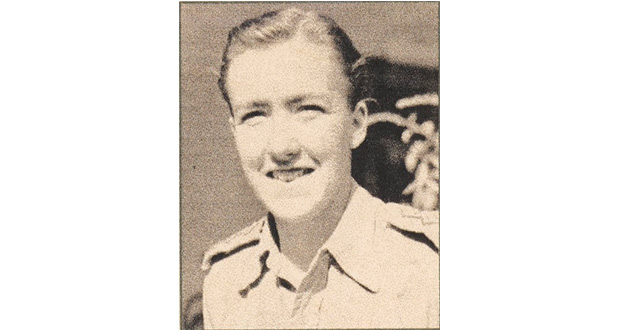 Bevis Shergold came to the Richmond Home in 1996.

Bevis was a member of the Intelligence Corps in the Second World War, one of the first women to be posted overseas to work in interrogation Centres across Egypt, Algeria and Italy. There she met and married an MI6 Officer.

Her athletic ability saw her compete in the 1948 London Olympics, throwing the discus and shot. Her medals were bequeathed to the Charity and are on display at the National Army Museum. 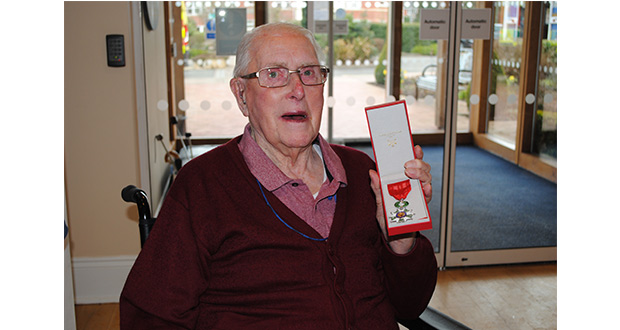 While the residents listed above have all sadly passed away, the Charity still provides exceptional care to a number of men and women who served during the Second World War. Among them is Arthur Ogden. In 2018, he was awarded France’s highest decoration – the Legion d’honneur – for his contribution to the liberation of the country.

Arthur joined the Army in 1939 and served as a driver in the Signal Unit for the 1st Armoured Brigade. His regiment was attached to the Royal Dragoons and served in Europe and North Africa.

In July 1944 Arthur’s regiment crossed the English Channel to France. The regiment moved across France into Belgium, Holland and then Germany where Arthur was involved with the Allied crossing of the Rhine.

Arthur remains extremely humble about his contribution to the liberation of France and says: “I didn’t do anything extraordinary, I just got my feet wet! I was simply doing what needed to get done… What happened to me happened to hundreds of others and there is nothing special about my life in the Army – I was just a very ordinary soldier who was very lucky!”