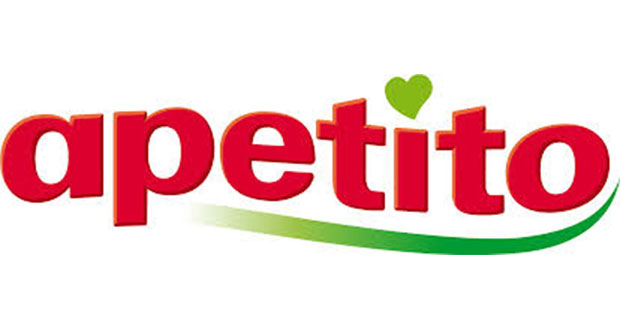 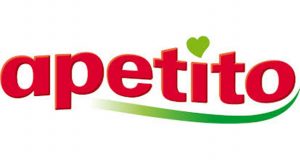 Dysphagia, the medical term for swallowing difficulties, affects 8% of the global population.

It can lead to malnutrition and dehydration, a loss of dignity when dining, and has potentially fatal consequences.

Yet there is a worrying lack of easily accessible information available to support the increasing number of individuals, and their family members, living with this condition. In addition, care professionals are struggling with limited awareness, a lack of investment into training and resource, inconsistent use of standards and a failure to focus on providing a dignified dining experience.

These are the unpalatable conclusions from a white paper published today by apetito, the leading food producer for the health and social care sector, in the first report of an ongoing series entitled apetito: TheKnowledge, set to create an authoritative compendium exploring some of the key health and wellbeing challenges facing society.

‘TheKnowledge: Dysphagia – The Hard to Swallow Truth’ examines the complexities of this condition that affects people of all ages and walks of life. It highlights the scale and impact of dysphagia and draws upon published research and data from across the globe – painting a picture of a condition that sees surprisingly little awareness, despite its prevalence:

As many as 75% of nursing home residents will live with dysphagia.

An estimated 68% of those living with dementia have dysphagia.

Between 40% and 78% of stroke survivors experience dysphagia.

According to Lee Sheppard, Director of Public Policy and External Affairs at apetito:

“Dysphagia is caused by a huge number of primary conditions – it’s associated with stroke, those suffering brain injury, developing Parkinson’s, Multiple Sclerosis, or dementia. It is also widespread in children with acute Cerebral Palsy, as well as being widely experienced amongst the elderly, often simply due to muscle-weakening or poorly fitting dentures.

“It is not surprising that many of us will experience this condition which can lead to further severe health problems, and yet our research has shown that 70% of healthcare professionals (HCPs) say there is a worrying lack of help, education and training around dysphagia. Indeed, 53% of HCPs felt that a lack of access to potential solutions such as texture modified foods directly contributed to aspiration in patients and 47% felt that this lack also directly led to malnutrition in those living with the condition. Overall, 73% were concerned about the nutritional intake of their dysphagia patients.

“What the findings show is that dysphagia, despite its prevalence, is poorly recognised and those living with the condition often fail to receive suitable support. To address this, we need increased levels of training and investment in healthcare professionals. We also need support organisations to provide far better information and signposting and for dignified standards to be upheld by our regulators.

“In recent years, special ranges of food have been developed following approved guidelines for dysphagia. However, specialist texture modified foods – which are high in nutritional value and have been proven to support the reduction of malnutrition in care home residents – are not available on prescription, nor are those living with the condition adequately signposted to them.

“Many at home or in care are forced to try and cope, the result of which is often bland, unappealing food that is both unsafe and nutritionally inadequate. Those living with dysphagia deserve not only to receive a safe meal, but one which also allows them to dine with dignity. Everyone should have the right to enjoy mealtimes, which is one of life’s simple pleasures”.

More on dysphagia and managing this condition is in the apetito report, which is available to download from www.apetito.co.uk