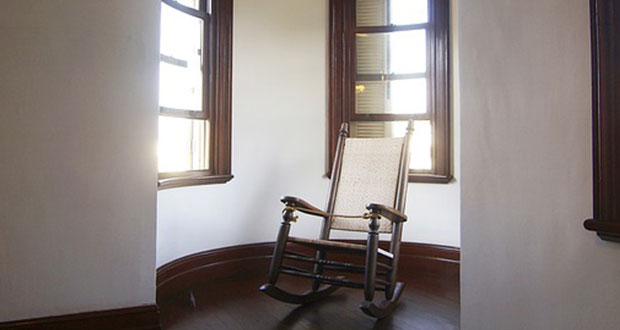 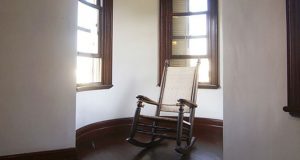 Baroness Ros Altmann, the British government’s Pension Minister, has “failed this and future generations of British pensioners and pension savers” claims the chair of a national pensions campaign group.

The scathing observation from Angela Brooks of Pension Life, set up to identify and prevent pension scams, close loopholes in pension law and rescue victims of pension fraud, comes as the former Saga boss completes her first year in office.  Altmann was appointed Pensions Minister at the Department for Work and Pensions on 11 May, following the 2015 election.  She succeeded Steve Webb, who is now Director of Policy at Royal London.

Angela Brooks of Pension Life, which represents members of schemes with total losses in excess of £2bn, asserts: “Before being appointed Pensions Minister in May 2015, the Baroness had a stellar – perhaps incomparable – record as a pensions campaigner.  She was seen as a real champion for the rights of older people.

“She fronted a high-profile pensions “theft” campaign, fought for compensation for the 1.5m Equitable Life policyholders, lobbied to have the annuities market reformed, and publicly attacked changes to inflation protection of state pensions.  She also helped safeguard age-related benefits, such as winter fuel allowances and free bus passes, from being cut by the Coalition government.

“Therefore, 12 months ago, older people broadly welcomed her appointment. They thought they could continue to count on her support.  They thought that here was a Pensions Minister who thoroughly understood the issues and truly had pensioners’ best interests at heart.”

Brooks states: “However, after an assessment of The Baroness’ first year in office, our members say they feel let down and that their faith in her was misplaced.  To say that they feel disappointed would be an understatement.

“It seems like she has been shackled by the office. Her inaction – willing or unwilling – and her refusal to engage has been alarming and it has failed this and future generations of British pensioners.”

Ms Brooks continues: “She has turned her back on many of the big, important issues. For example, she was, many argue, a turncoat to the WASPI (Women Against State Pension Inequality) campaigners who have spoken out against her for her refusal to support their demand for financial help for women born in the 1950s, who are now seeing their state pension age moved from 60 to 66 without notice.

“In addition, Altmann is still refusing to engage with victims of pension scams and has failed to take up calls from Pension Life and others to form a task force to crack down on such scams which are having a devastating effect on victims across the country and internationally.

“It is utterly perplexing.  She once marched in the streets in support of pensioners’ rights but is now refusing to acknowledge the injustice of the failure by government to give adequate notice of the change to State Pension age.  Neither will she commit to meeting victims of scams in a bid to stop highly questionable organisations stealing savers’ hard-earned retirement funds.”

She goes on to say: “Every day we hear of more people whose lives have been wrecked by these scams.  The scammers are winning this battle.

“Baroness Altmann needs to urgently respond to calls to form an independent task force to combat this growing issue.  I cannot see a reason why she doesn’t do this.”

“A failure to do so will inevitably mean more lives will be ruined by pension liberation scammers.  In addition, there is an associated cost to the government of not tackling this, as those left without financial means will be reliant upon the already overstretched welfare system for many years to come – leaving future generations to pick up the tab.”