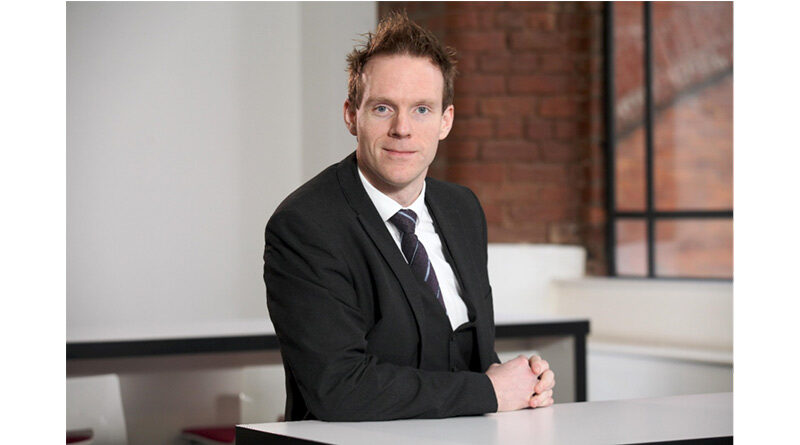 Whistleblowing in the UK’s care sector rose to its highest recorded level in 2020, driven by health and safety concerns brought on by the coronavirus pandemic.

The number of whistleblowing complaints made to the Care Quality Commission (CQC) has increased year-on-year since 2015, with a 43% rise between 2019 and 2020 – a total of 14,508 enquiries were received last year.

The figures obtained through a Freedom of Information (FOI) request to the CQC – conducted as part of an annual Care Report by Pannone Corporate – also show that ‘concern’ enquiries increased by 39% between 2015 and 2020. However, the number of safeguarding complaints fell to its lowest level last year to 25,847, driven in large part due to a reclassification of abuse notifications in March 2018 and an increase in providers notifying their local authorities in the first instance rather than the CQC.

Bill Dunkerley, regulatory lawyer and director at law firm, Pannone Corporate, commented: “The global pandemic has had a profound effect on the care sector, touching every facet of the industry – whether that’s financially, operationally, or from a corporate governance perspective. Prior to 2020, the word ‘pandemic’ was unlikely to be considered as anything more than a theoretical risk. However, events since March last year, and the imposition of the first national lockdown in the UK, have demonstrated that providers must be prepared for all eventualities and risks.”

He continued: “In the context of the last 18 months, it comes as little surprise that the number of whistleblowing enquiries rose to its highest recorded level in 2020. In general terms, the majority of complaints in the UK relate to health and safety matters. It’s therefore reasonable to assume that the increase in complaints from 2019 to 2020 were related to the coronavirus, with safety concerns around COVID-19 extremely likely to have played a role in these figures.”

The Care Report 2021 shows that regulatory interventions rose by 109% between 2016 and 2019, understandably falling in 2020 due to a seismic change in how the CQC conducted itself as a result of COVID-19. The rise in interventions mirrors the number of enforcement actions carried out by the CQC, which revealed an 87% increase since 2014/15 in its latest annual report.

Dunkerley said: “In light of the increasing use of enforcement action by the CQC, as well as the apparent realisation of the intention to prosecute more cases, it’s imperative that service providers review their procedures, systems and address risk areas in anticipation of inspection or intervention. This includes assessing areas of their operation requiring immediate improvement; undertaking pro-active audits of risk areas and implementing remedial or control measures where appropriate; and responding to near misses and learning from them to prevent a recurrence.”

He added: “The last 12 months have had a particular impact on the CQC, which has had to respond to the novel challenges presented, as well as clarify its own role in regulating providers in light of recent criticisms. When you consider that people are also more alive to potential issues of concern, as well as becoming more aware of the CQC’s role as regulator and its power to take enforcement action in response to issues of concern, then we are likely to see considerable change in the care sector over the course of the next 12 months as providers and the CQC adapt.”