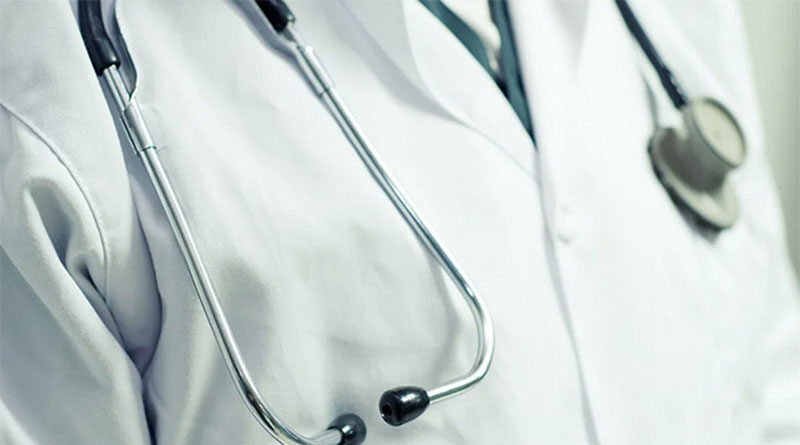 Patients could face longer waits to see their GP and reduced primary care services, following the Government’s refusal to fund in full the NHS’s pay deal.

Primary care leaders are sounding the alarm over the impact that this decision could have on the recruitment and retention of GPs as well as thousands of new roles introduced to manage pressure on general practice and keep people well in the community.

With inflation adding to existing cost pressures, they are concerned they will not be able to afford the increase from their own budgets – and if they do scrape together the funding, it could lead to cuts elsewhere in their services.

Earlier this week, the Government accepted the recommendations from the NHS Pay Review Body and the Review Body on Doctors and Dentists Remuneration over increases in pay, awarding around a 4.8% annual increase for ‘Agenda for Change’ staff and around a 4.5% increase for eligible doctors and dentists.

Despite this increase being higher than the 3% budgeted for nationally, the Government has said it will not award the extra cash needed to cover this funding gap. This left the NHS facing a £1.8bn funding shortfall, which NHS England has had to plug for hospitals and integrated care systems (ICSs), by raiding its budgets elsewhere.

However, currently primary care is being left to recover these additional costs itself, causing panic across the sector about how to fund the pay increase for their teams, as well as questions raised over parity of esteem with the rest of the NHS.

Within primary care, it has been reported that the average GP practice could face a loss of up to £40,000.

Since 2019, primary care networks have been on a recruitment drive to employ a range of professionals to support their local communities and general practice. These include clinical pharmacists and technicians, physiotherapists, mental health practitioners, social prescribers, care coordinators, health and wellbeing coaches, podiatrists, occupational therapists, and community paramedics.

They provide vital support for people in the community, including for their mental wellbeing, their long-term management of physical conditions such as diabetes and heart disease, as well as maintain important links with social care. They are key to improving access to general practice.

Without an equitable pay rise many workers in general practice and wider primary care may walk away, and vacant roles may not be filled, leading to unsafe gaps and a poorer range of services for patients at a time when the demand for services is higher than ever.

Ruth Rankine, director of primary care at the NHS Confederation, said:
“The pay deal feels like a backhanded compliment for primary care – on the one hand, leaders are grateful that hardworking NHS staff have been recognised with the salary increase, but on the other, they are at a loss over how it can be taken forward without more funding. With primary care playing such a vital role during the pandemic and in the Covid-19 vaccination programme, the Government’s response beggars belief.

“If primary care providers can’t make the pay deal work for their teams, it will do untold damage to their recruitment and retention efforts, at a time when demand from patients is sky high and the Government has committed to bringing in 26,000 additional workers by the next election.

“This will then have a domino effect on the range of services they can provide for their patients, including extended opening hours, inevitably leading to even more pressures across hospitals and other parts of the NHS.

“If the Government truly wants to tackle the backlogs and support the NHS – for primary care, right now that means making sure its staff can be paid the recommended wage.”

Primary care carried out 28.3 million appointments in May (3 million more than the previous month) and both A&E attendances and ambulances saw record levels of demand.

A deepening workforce crisis would also bring into question the Government’s commitment to recruit an additional 6,000 GPs and 20,000 other key primary care workers by 2024.

Independent analysis already shows that without a change to current workforce trends and policies, more than one in four GP posts needed to deliver pre-pandemic standards of care will be vacant within the next decade.

The NHS Confederation, which represents primary care, NHS trusts and ICSs, is calling for the Government and NHS England to treat primary care equitably by funding the additional cost of the pay award over and above what has already been accounted for in the annual contract.