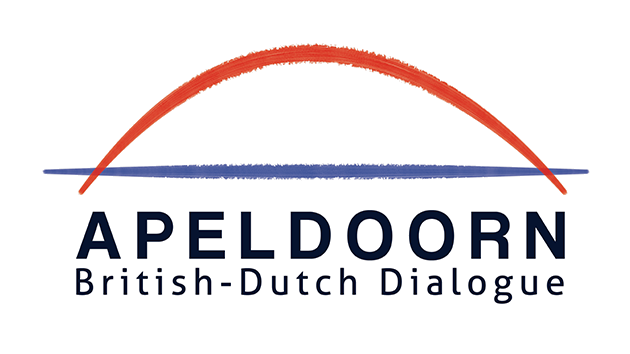 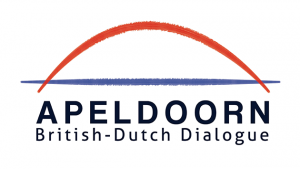 One hundred top British and Dutch experts in the field of long-term elderly care will gather in Utrecht, The Netherlands, on 18-19 November 2016 to share ideas and experiences, build new bilateral networks and come up with creative new solutions to the challenges and opportunities facing the ageing populations in the two neighbouring countries.

The Apeldoorn: British-Dutch Dialogue Conference, co-organised by the UK’s Foreign and Commonwealth Office, the Dutch Ministry of Foreign Affairs, and the British Council, is the long-standing high-level bilateral conference between the Netherlands and the United Kingdom. The 2016 conference will bring together fifty British and fifty Dutch hand-picked experts who will explore the theme “In Our Care: The Future of Long-Term Care of the Elderly”.

British Parliamentary Under Secretary of State for Community Health and Care, David Mowat MP, will travel to the Netherlands to open the conference on 18 November, together with Martijn Verbeek, Director of Long-Term Care at the Dutch Ministry of Health, Wellbeing and Sport.

In a joint statement shortly before the opening of the conference, Sir Geoffrey Adams (British Ambassador to the Netherlands) and Simon Smits (Ambassador of the Kingdom of the Netherlands to the United Kingdom), said:

“Both the Netherlands and the United Kingdom have increasingly ageing populations as a result of the baby boomer generation, as well as an increase in life expectancy. Government and industry face similar pressures in seeking the right balance between a rise in demand for care, financial sustainability, and different consumer needs.  The Apeldoorn Conference will explore both the similarities and the interesting differences between the English and Dutch approaches.

We are convinced that it is more important than ever that the Netherlands and the United Kingdom should be working together to address the challenges that both countries face.”

Other speakers and senior participants include:

By exploring differences between the UK and the Netherlands and highlighting innovative approaches being taken to address emerging challenges, it is hoped that Apeldoorn delegates can begin to plot a pathway to better, fairer, more affordable care in both countries in the future.