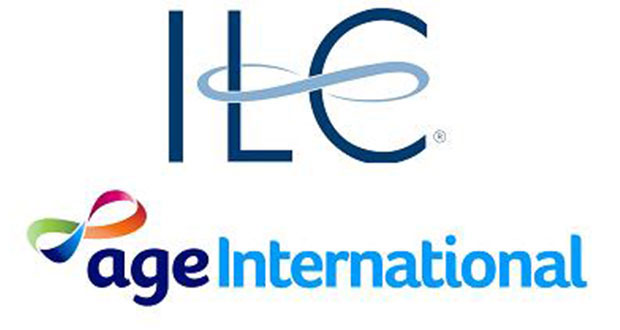 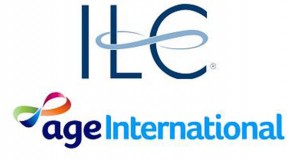 Ten years to the day after the final report of the Pension Commission, the International Longevity Centre – UK (ILC-UK) have announced its second National Retirement Income Summit.

The Pensions Commission painted a future where individuals would need to do a combination of working longer, saving more, or paying more tax. The Commission argued that a failure to act would lead to poorer pensioners.

ILC-UK analysis, published on its website finds that since the Pensions Commission

Relative pensioner incomes have increased due to a combination of later retirement, the pensions “triple lock” and increased earning power of the baby boomers.

However, the future for retirement income looks less rosy. Ongoing demographic change, low in work earnings growth, and low investment returns are contributing to significant uncertainty. The new “single tier” pension will be less generous for the majority in the long term. Fewer people will find themselves receiving the more generous final salary pensions.

With the onset of pension freedoms, retirees over the next 20 years will face many more options. Making the wrong decision could result in people living longer than their money or result in under-consumption as people worry about making their money last.  Navigating the retirement income maze will require better information, advice and financial capability.”

The Chartered Insurance Institute agrees that such a Pensions Commission would be the better approach given the complexities of the wider personal pensions taxation. David Thomson, Director of Policy & Public Affairs said “Now that the Budget has been published and Lifetime ISAs unveiled to improve savings among younger adults, these announcements afford the Government extra time to revisit the idea of a Pensions Commission to explore the more complex question of wider pensions tax relief.”

“We said over a year ago that the Government may be tempted by short-term political and fiscal expediency of widening the Taxed-Exempt-Exempt ISA model to private pensions more generally. However such a move has longer-term economic, demographic and intergenerational implications that are exercising most, if not all, western industrial societies. Any major reform needs to have broad-based support both among policymakers and across society and a Pensions Commission might prove to be an elegant solution to achieve this.”