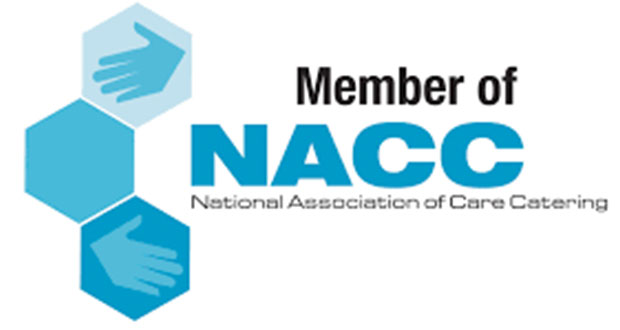 Research for the National Association of Care Catering (NACC) reveals just 48% of authorities provide a service compared with 66% only two years ago.

The NACC says under-investment puts the elderly at risk and will place unnecessary pressure on the NHS because meals services help prevent hospital admissions and extend the time residents can live at home.

NICE has previously identified better nutritional care as the third largest source of cost savings to the NHS.

The study, carried out by the Association for Public Service Excellence (APSE) on behalf of NACC for Meals on Wheels Week (7-11 Nov), revealed:

The average meals on wheels service supplies around 60,000 meals per year but it is not statutory so councils can remove the service to save money even though malnutrition accounts for nearly £20bn of health and social care spending in England (BAPEN, 2015*).

He said: “This is a very worrying trend. Meals on wheels is so much more than just a meal – it’s a vital preventative service, and prevention is better than cure. It helps reduce unnecessary malnutrition and malnutrition-related illnesses and is a lifeline to those who are alone and isolated with no support.

“Meals on wheels services can include wellbeing and safety checks. It’s about looking out for people in our communities who have contributed throughout their lives, and doing it in a human and caring way.

“We understand that local authorities have a problem with social care funding and we are not placing the blame solely with them. Council budgets are under immense pressure but withdrawing a service that can help keep someone out of hospital is a false economy in the long run because unnecessary hospital stays and bed blocking are a huge problem for the NHS.

“Some authorities do not take the nutritional side to meals on wheels seriously enough and we have even seen instances in the past where councils have stopped providing the service and directed people to fast food outlets on their website which is appalling.

“Nationally, budgets for health and social care have begun to be merged so that money can be spent more effectively. In Northern Ireland, where health and social care budgets have already been merged, the service coverage is 100 per cent. Clearly in Northern Ireland, the benefits of hot food delivered to those in need of a little help to continue living in their own home is rightly recognised.

“We want to see meals on wheels services expand across the UK as more authorities are empowered to spend health and social care budgets in a coordinated way for the best long-term solution for taxpayers and customers.”

Meals on wheels coverage by region: